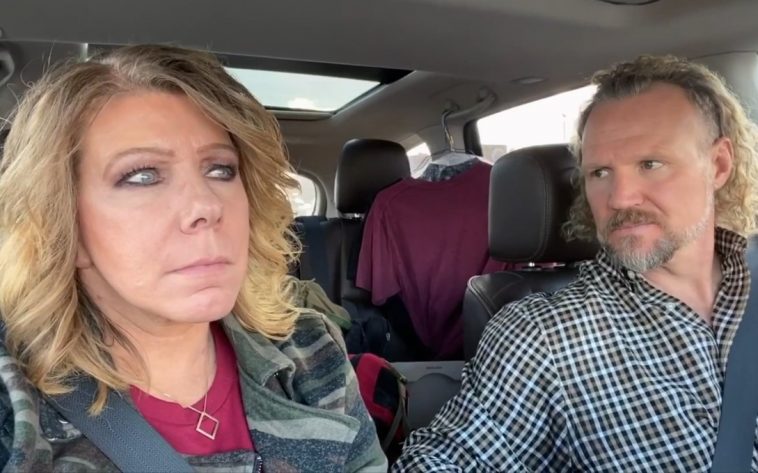 Meri Brown is finally living her life, and it seems she is now truly happy. All the Sister Wives fans have seen her struggle through her marriage and have been waiting for her to do something better with her life.

Well, after the departure of her mother, the TLC star now manages her mother’s B&B. So Meri Brown is currently living in Utah, away from her Flagstaff, Arizona home where the rest of Sister Wives and Kody Brown live.

Weeks after Meri Brown reopened her mother’s B&B, she finally has someone to help her with the business. But it’s not Kody Brown or any of her siblings, it’s her best friend Jenn Sullivan. Well, the TV star seems to be enjoying her life at the moment.

Although the challenges of running a business are great, Meri is doing her best to do it for her late mother. In a recent social media post, she uploaded some pictures with her new friend. She met some beautiful ladies who are her mother’s cousin and her cousin’s daughters.

In the caption, Meri Brown said that her mother Bonnie was very excited to meet them as they were planning a trip to her B&B in Utah. However, those plans were cancelled because of the onset of the pandemic. Sadly, Meri Brown’s mother passed away before they could reschedule their mini-tour.

Recently, the ladies arrived at Meri Brown’s heritage hotel and they all had a great time talking about memories of Bonnie and her family with her beloved cousin. Meri looked genuinely happy to be where she is and is only moving forward with her life.

Afterwards, the Sister Wives star did a live broadcast with her best friend Jenn. They talked about their current plans and seemed to be having a lot of fun together. Many fans commented that Meri Brown looked quite happy and much more than she has in a long time.

The chances of Meri Brown leaving her shared husband are pretty high because she no longer lives with the rest of the family. The TLC star has been in Utah for a while and is probably the first to be away from the Sister Wives dynamic in their Flagstaff, Arizona homes.

Also, there have been a lot of clues floating around that suggest Kody and Meri Brown are no longer together. This includes the way Kody misbehaved on the day of Meri’s mom’s funeral.

Moreover, while the Brown family patriarch often appears on the social media profiles of her other spouses, Meri Brown hardly engages him on hers. Besides, as you can see, she has been running the B&B entirely on her own, and neither Kody nor any of the sister-wives were there to help her in the slightest.

Well, Meri Brown said in her recent video that she is “still part of the family”. However, we don’t know to what extent she is involved in the marriage. Well, these are just speculations that fans are talking about. And at this point, perhaps we’ll have to wait for more solid clues to confirm the rumours. 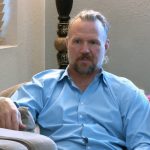 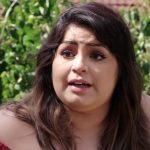