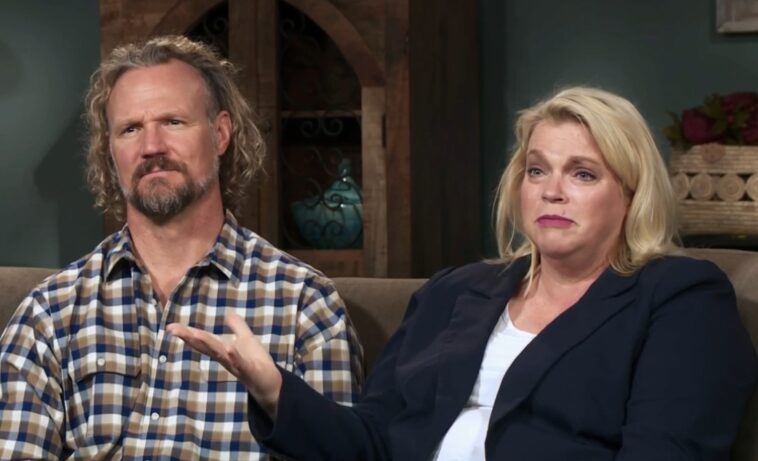 Christine Brown and Kody Brown are no longer a married couple. She announced her decision to leave her husband in the latest episode of Sister Wives.

However, the footage from the new season is a little old. In November 2021, she had made a statement about their divorce. Viewers have seen that Janelle and Kody’s relationship had also suffered. They predicted that she will be the second person to leave. However, she is not going to do that. In fact, she never intends to break off their marriage.

Christine Brown and Janelle Brown have often been on the same team ever since Sister Wives began to premiere on television. The latter, however, finally made the decision to leave her polygamous husband Kody Brown. This is where Janelle differs from Christine. Notably, she has no intention of doing the same.

According to a source who spoke to InTouch, Janelle Brown has no intention of ever leaving Kody Brown. In fact, she is “perfectly content” with the bond she has with her husband. Things haven’t changed between the two and Kody “respects her”. The source also mentioned that they are “best of friends”.

During her time on Sister Wives, Janelle expressed that her relationship with Kody is quite “adequate” despite their “struggles ” in recent episodes. The source mentioned that although Janelle’s closest friend Christine left her husband, “no one” can force another woman to break ties with a polygamist.

In fact, this change has not affected their bond. They are still as close as ever and even recently went to Hawaii with some of their daughters to spend time together. Viewers are happy to see the healthy bond between the two of them on social media. 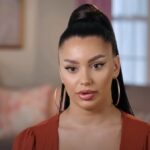