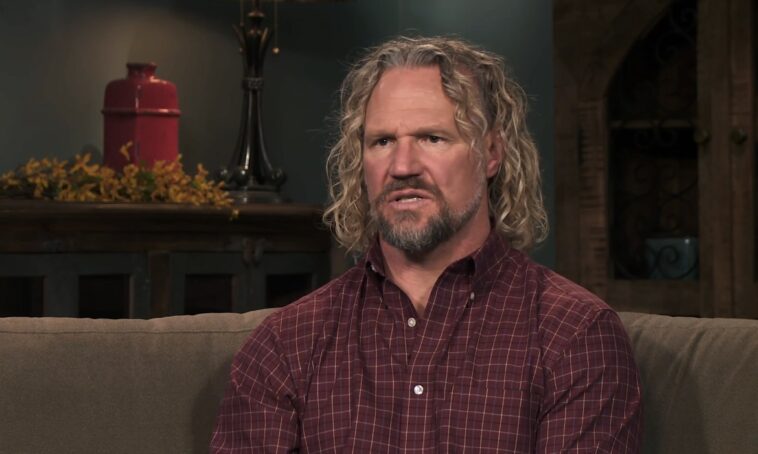 Kody Brown and Janelle Brown finally confirm their status in the upcoming Sister Wives tell-all. At the end of this week’s episode, viewers got to see a sneak peek of what to expect in next week’s one-on-one. Both the wife and Kody are interviewed separately, just like last time. In the clip, both Kody and Janelle confirmed where they stand in their relationship.

This has been speculated for some time and now the couple are telling all. Kody and Janelle reveal that yes, they are indeed separated. While outlets reported earlier this week that Janelle had split from Kody, fans wanted definitive proof. Yes, the proof was there. She’s been living like a single woman for some time. In fact, this was a big problem for Kody throughout season 17.

He didn’t like her making decisions without him. So she bought an RV instead of buying her rental property when it was for sale. Then when she had to look for short-term rental housing when her RV permit expired, she quickly found an apartment in the city. Kody was not satisfied and thought she should buy Christine’s home since she had moved to Utah. She wanted her own home and really just wanted to build on their land.

The two really got together when they went out to dinner and Kody claimed they hadn’t been married for most of their marriage. Then he wanted his sons to apologize to his fourth wife, Robyn.

She finally chose her children over Kody for the holidays and he went into a steaming rage. She went away and he told her it was a mistake. Fast forward to the next week one-on-one and they are asked about their marriage. Kody says he is divorced from Christine and separated from Janelle and Kody agrees.

Janelle Brown maintained that she stayed because she didn’t own anything. Meri has her B&B, while both Robyn and Christine own their homes. She even called her home on Coyote Pass her own property because she wanted to leave something to her children. It was advice he had given Christine to be financially stable before leaving Kody. However, it seems that Janelle had had enough and couldn’t take any more. She saw that she could live like a single woman and she actually liked her freedom. Besides, it didn’t hurt that Christine was thriving away from a large family. More will be revealed in the story tell-all, although according to Meri, there are three parts, so no one knows which part the couple will talk about. 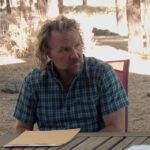 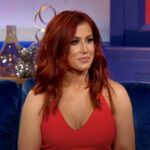