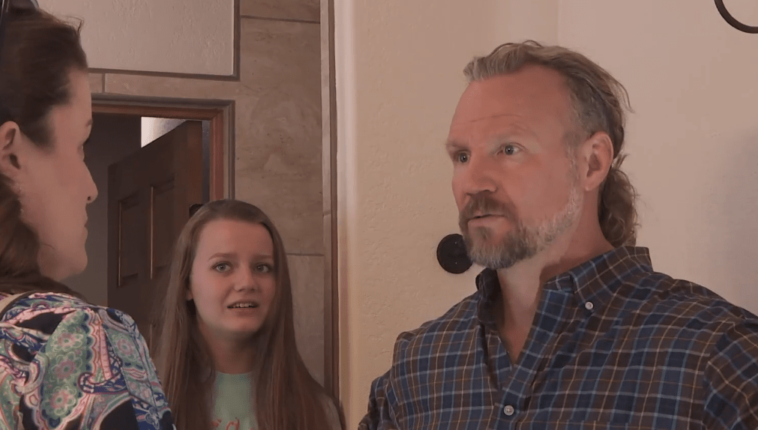 Fans of the show Sister Wives were able to see Kody and his fourth wife, Robyn Brown, interact with their children on Sunday night’s show. He said some embarrassing things while talking to the kids about moving out of the rental house they were supposed to leave.

Sometimes Kody Brown’s sense of humor seems to reflect what you might expect from a teenage boy. In this recent case of Sister Wives, which Robyn nicknamed “silly,” Kody Brown tried to lighten the mood in the room. Robyn’s five children, Dayton, Aurora, Breanna, Solomon and Ariella were all there.

The two little ones didn’t seem to care much about the new dilemma of moving the family. But the three boys were not happy because it meant another upheaval for them.

Kody Brown tried a joke, but it didn’t go very well. When he talked about finding a house big enough for the eight, he jokingly suggested to the two teenage girls to share a bedroom with their older brother.

You could tell that made Robyn Brown uncomfortable, calling him “silly” by Kody Brown. Then the patriarch of the Sister Wives tried to put it aside with another joke, but this time he may have spilled too much information.

Kody Brown asks the two teenagers how they would like to share a room with their younger sister, Ariella Brown. This, he said, will leave their mom and he’ll finally be free. Breanna Brown immediately says, “but you’re the parents, choose this one.” Ahh… from the children’s mouths.

Whether Kody Brown wanted to air his private nightly arrangements or not, he did. Looks like he wants to free himself and Robyn Brown from the third person sleeping with them at night. But like Breanna said, they’re the parents, and that’s what comes with that title.

Not many teenagers would want to sleep with a baby if they had the chance. So Ariella’s keeping Kody and Robyn from getting some freedom when night falls? 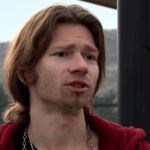