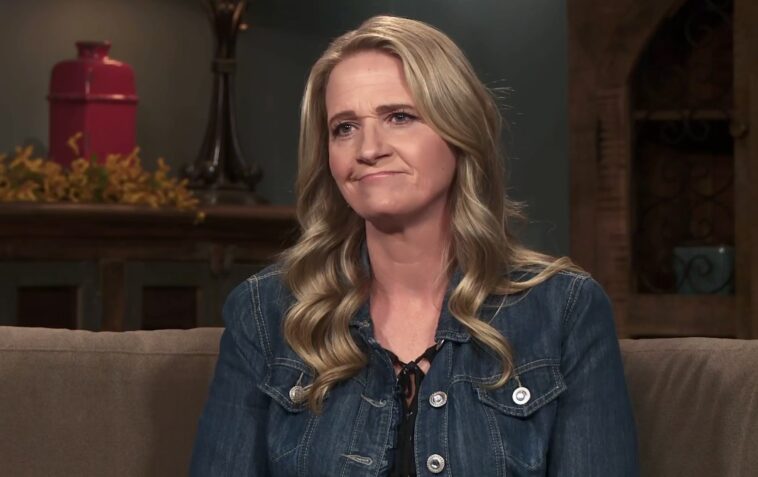 The preview suggests that Sukyana sat down with Christine Brown first, as it brings up some of the things Christine discussed with her during her conversation with Kody. Christine Brown revealed that during therapy she discovered that Kody holds a grudge much longer than she does. She admits that therapy brought to light some really disgusting things from their past that were never resolved.

In talking with Kody, Sukyana summarizes some of the conversation she had with Christine. She points out that Christine Brown talked about Kody holding a grudge.

Kody Brown immediately becomes aggressive and defensive as he closes the conversation. He continues to insist that he is not a man with a grudge. He claims that anyone who really knows him would know that. Kody added that anyone who claims he holds a grudge is “full of it” and doesn’t know him at all.

Unfortunately, Sukyana is unable to go much further with Kody before he shuts down the conversation completely. 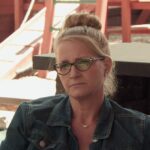 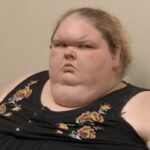