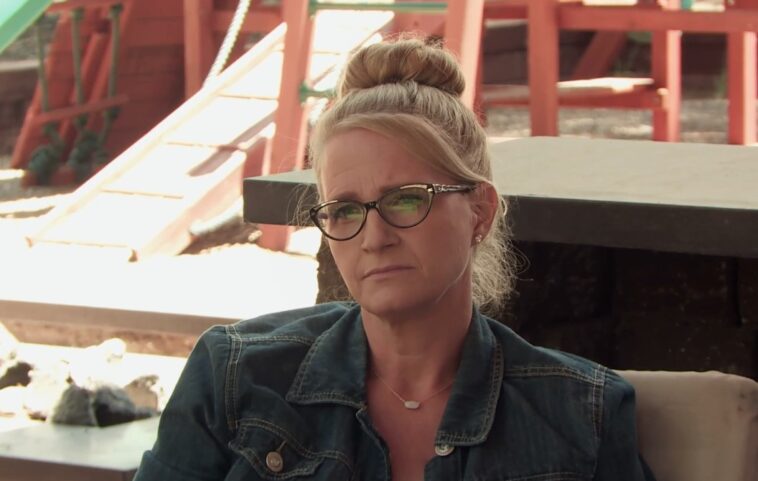 Christine Brown’s children are not ones to hold back when it comes to their father, Kody Brown. Ysabel shared her frustration that he did not come to her scoliosis surgery. His response was that he hoped she didn’t become a bitter housewife because of it.

He also consistently referred to his children with his wives other than Robyn as “theirs” and not “ours.” Fans were quick to notice this snafu and let Kody Brown have it. Now, two more of Christine Brown’s children have teased their father. Fortunately, it seems that Christine is not upset at all.

Kody Brown was very good at getting his children away when the pandemic hit in early 2020. He decided that he would be the only one traveling from house to house. However, each wife had to adhere to certain rules and standards. This meant no more than one person at the grocery store and the children had to stay home. For Janelle and Christine, this presented a bit of a problem.

Janelle had two adult children living with her. Gabe was in college and had a girlfriend, so she knew he would continue to live his life comfortably. As for Garrison, he had graduated from the National Guard and was working and saving for a house. In Kody’s mind, they would have to move for the safety of the family. As for Christine Brown, she also had three at home. What’s more, she had children living out of state and had no plans to stop traveling when it was right to do so.

Both wives followed CDC guidelines, but Kody had stricter rules. Everyone received the typed list when Ysabel wanted to go to Robyn’s to see her siblings. She couldn’t, but Christine Brown learned that a nanny had been hired for the house. It was then that the infamous “what does the nanny do?” question was asked. Eventually, as everyone saw, Christine and Kody’s marriage ended and she moved back to Utah. Now, two of her children teased their father and it was interesting to see. 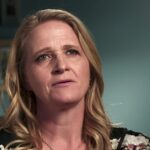 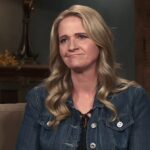