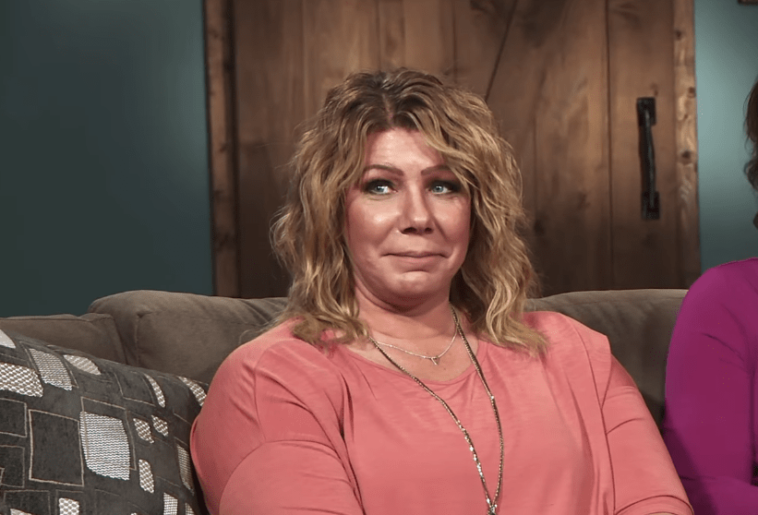 Sister Wives star Meri Brown recently seemed to steer her cryptic messages in a different direction than she has over the past several months. Until this week the fans thought Meri was ready to continue with her family Sister Wives through these messages.

First of all, it’s only fair to say that Meri Brown never once assigned a name to any of her messages. So you couldn’t be sure who or what she had in mind with these posted words. But she left enough room for Sister Wives’ followers to make assumptions.

Once Meri tosses a message to her Sister Wives followers, that’s it. Kody Brown’s first wife rarely or never jumps back online to deny or validate the fans’ assumptions. She never tries to steer those assumptions in one direction or another.

Because Meri Brown is so active on social media, she can see from comments on how fans interpret her open messages. They often turn into online chatter about Meri leaving the Sister Wives family.

No matter what fans assumed Meri Brown meant by her messages, she didn’t correct them. The Sister Wives matriarch dropped the message and let it fester among the people watching the show.

Since the last season ended with Meri Brown working on relationships within the family, viewers followed Meri for any updates. But instead, some of the messages shared by this matriarch of Sister Wives seemed to suggest that she was a family outcast for some of her followers.

Fans hopped online with sympathy to suggest Meri Brown do everything from “leave” to “run” away from her plural marriage. The Sister Wives celeb posted a message in particular that sounded like some people gave up on her. Fans suspected it was her sister-wives, including Kody, she was writing about.

The Sister Wives celeb carried this on a little further. It sounded like some people in Meri’s life even let her go. The post seemed to suggest that Meri Brown cancelled a number of business plans at the time just to get away with working on her thoughts.

So, the Sister Wives fan-favorite only went on a trip to do some soul acquisition. Fans once again assumed it was about these broken ties she was writing about.

Finally, in the end, she found out that she’s OK with this. Again, the post mentioned no names. So it was an assumption from the fans that Meri had made peace with herself after people had severed her ties.

Fans of the sister wives thought it was probably Meri’s co-wives who broke these bonds. Maybe even Kody Brown as well. The chatter started, but Meri did nothing to stop it, despite the amount of attention she got.

Over the months between seasons, Meri filled her social media sites with messages that sounded like a woman starting over. She sounded like she was about to try new paths. Fans gathered around Meri Brown every time such a post came out and there were plenty of them.

Now that the new season started and it’s clear Meri Brown is still with Kody, her latest post is a shout out to a great man. Some fans recorded this to say that Meri Kody Brown had Kody Brown in mind as this great man. Of course, just like previous cryptic messages, she doesn’t assign names to her messages.

Now her latest message seems to praise Kody Brown. It basically offers a long example of a great man. It seems a great man could fail, but at least he was brave enough to try to go after a goal. So he could still be a great man, even in failure.

That message, which is a quote from Theodore Roosevelt, seems to mirror what fans saw in the season premiere. The Sister Wives sat down to talk about the finances. Kody was worried about the failure of this move over their money problems.

Kody informed his wives there’s a chance this move might bring failure if the Vegas houses didn’t sell. So he’s the big guy, even if he might face failure because he had the courage to try? This sounds like the complete opposite of her previous messages.

All through the hiatus between the seasons, Meri Brown seemed to engage fans with cryptic messages about the pursuit of independence and not let what others think of you define who you are. For many of the fans, the culprits in all this were the spouses of her Sister Wives.

This made the fans come back for more, as Meri’s messages sounded like a launching pad for their independence from the family.So when the fans tuned in to the Sister Wives season opener, they got a whole different picture.

Meri Brown is not only staying on as one of Kody Brown’s wives but she defended his decision to move to Flagstaff. When the other wives were upset about the move and leaving some of their adult children in Flagstaff, Meri came to her rescue. 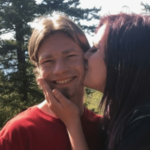 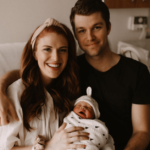