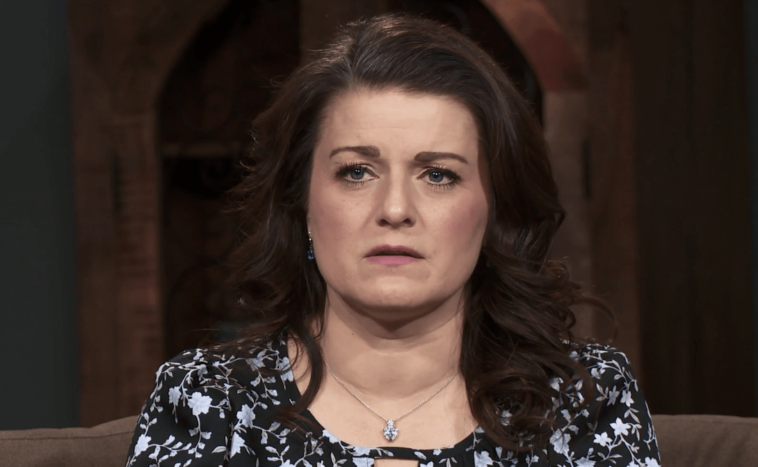 Sister Wives: Robyn Opens Up About Her Past Marriage

Sister Wives star Robyn Brown spoke about her marriage before meeting her husband Kody and shared that it was full of “fighting and pain”. On this week’s episode of Sister Wives, Janelle Brown invited Robyn Brown to her home and spoke about their family’s ongoing communication problems.

Janelle Brown, whose fans rallied behind her as she drew attention to what TLC put out in last week’s episode, was concerned that adults don’t communicate effectively. Janelle Brown pointed out that they all entered into plural marriages because they thought it would make them better people.

Janelle Brown, who blocked trolls on Twitter last week, opened up to Robyn Brown, admitting that she tends to “excited” when she has something to say and that she is ready to “turn over a new leaf” at the age of 51.

Robyn Brown, who saw a little dark-haired boy with Kody, intervened on the issue of communication in polygamous families, and expressed the view that she feels polygamous women need to “fight for their position”.

Sister Wives: Robyn Opens Up About Her Past Marriage

Robyn Brown also confessed that every time the five husbands chat together, she goes home with a stomach ache. Robyn Brown, who is not sure she hasn’t had children with Kody, also revealed that a lot of “unsafe” conversations take place.

She also thought that COVID-19 has increased how serious their communication breakdown is. Janelle said she likes it when Robyn Brown talks because she is usually quiet. Robyn acknowledged that she is sometimes quieter than other women because she tends to be “cautious”. 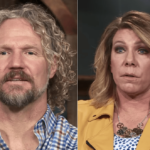 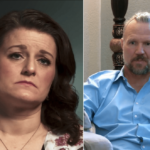