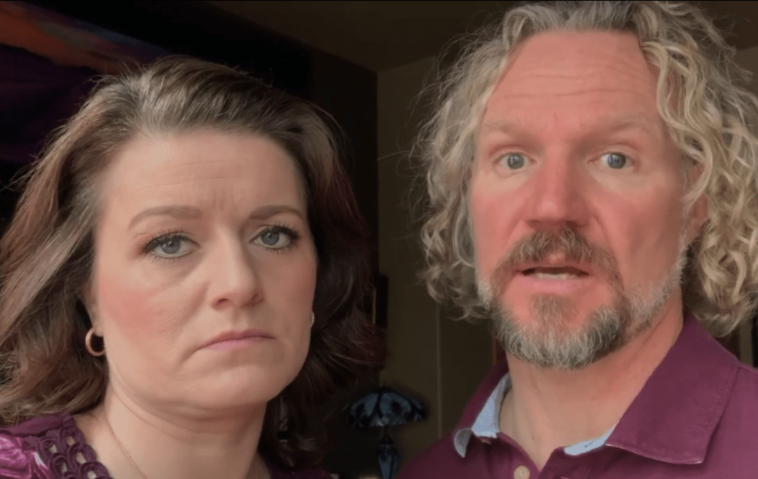 While many Sister Wives fans might think that Robyn Brown enjoyed having Kody Brown spend most of his career time at her home, it turns out that she actually felt bad about it. Robyn Brown finally got to sit down for an interview with Us Weekly journalist Christina and she answered questions about how Kody’s quarantine time made her feel.

Christina Garibaldi started by asking Robyn Brown how difficult the quarantine was for her and if she felt guilty that Kody spends so much more time with her than he does with his other wives and children.

Robyn Brown mentioned that she is a Libra who is “balance and fairness” so it stresses her out, and she admitted to losing a lot of sleep. She also expressed that she does not understand the choices made by the family, but must respect them. Robyn Brown reiterated that she doesn’t feel guilty: “I can’t say guilty because I’m not the one making the choices, but at the same time, it’s like, I do definitely feel bad, and it’s made the whole family experience really hard.”

Asked if the other three wives were jealous, Robyn Brown claimed that none of the other women expressed jealousy to her. She acknowledged that she was sure that Meri, Christine and Janelle “felt comfortable with their choices” about travel and having strangers in their home, which affected Kody Brown’s visits. Fans will remember that Janelle was adamant that Kody stay away from her home.

Robyn Brown claimed that she had to do what Kody Brown decided because it was the only way her “little kids” would get to see their dad. Robyn Brown and Kody Brown share biological parents, Solomon and Ariella.

Although Robyn Brown said she had been extremely cautious during the pandemic, she wished she could have travelled. She disclosed that her father was in intensive care several times, even “close to death”. However, she felt she could not go to see him because she had young children to care for, and assured Christina that her father was fine now. 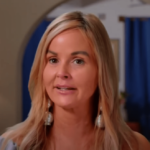 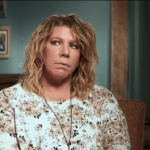