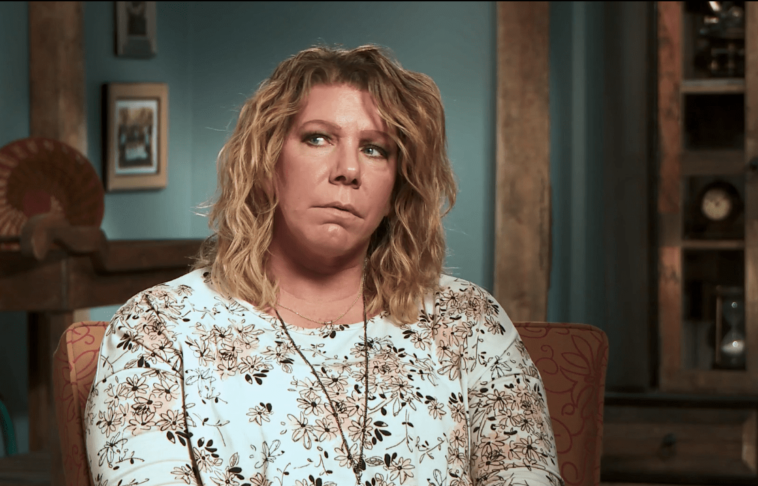 Sister Wives: Meri’s Fans Stick Up For Her

Meri Brown fans are ready to see the Sister Wives star in her own right and they think she could be the perfect candidate for a spin-off series. No matter what Kody Brown’s first wife says about her marriage, it seems she and Kody Brown are no longer on good terms. Sister Wives’ Meri Brown’s die hard fans think she is suffering in her marriage and think she should break up with the Brown family.

Sister Wives: Meri’s Fans Stick Up For Her

In the final episode of Sister Wives, Meri’s fans showed a lot of concern for her. In many scenes of the episode, she explained how upset she was and her facial expression spoke volumes.

She is clearly dealing with heartache and her fans are pressuring her to move on from Kody Brown. In fact, many viewers think that all women should give up on Kody Brown and do a show about how they stay together in order to leave the man. That sounds great, but there are a lot of problems in the Brown household right now, and Meri’s problems are just a small part of the grand plan.

Sister Wives viewers have been live-tweeting during the episodes and we have seen many of them express their views on how they think Meri Brown and other women would be much better off without her. Some even said they would fast forward through all the episodes with Kody and Robyn Brown.

No matter what Meri says about her feelings for Kody, her fans will never stop supporting her efforts to get out of the marriage.

Being a first wife is hard because she’s been with him for about 30 years! They’ve certainly had their ups and downs, and fans just want her to leave her husband sooner rather than later. 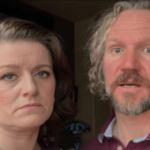 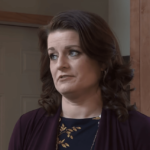