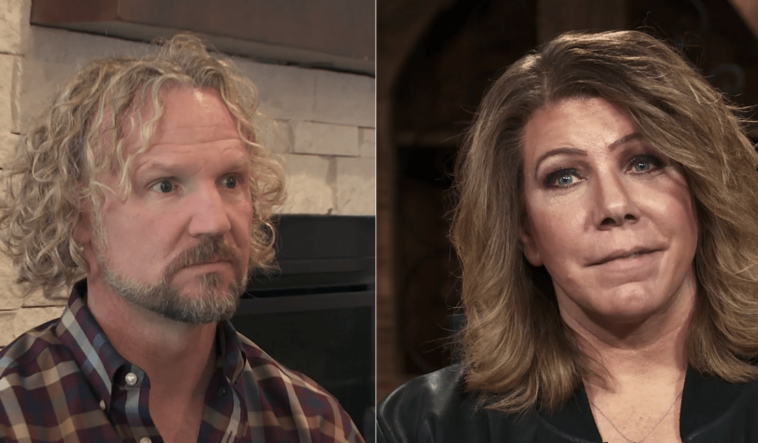 Sister Wives: What’s Next For Kody Brown And Meri Brown?

Sister Wives spoilers say that Kody Brown sees his wife Meri Brown so infrequently that many fans can’t help wondering what this means for their marriage, and not just in an emotional sense, but also in a physical sense.

Kody Brown recently said that he only sees Meri Brown “one in a blue moon”, leading many fans to ask: what does this mean for their sex life? Here’s what you need to know.

On Sunday’s episode of Sister Wives, Meri Brown admitted that her husband doesn’t come to see her very often, which may be one of the many reasons their marriage is falling apart.

Of course, the outbreak of the pandemic made it even harder for Kody Brown to see all of her wives, seeing how everyone had to do everything they could to help contain the spread of Covid-19. However, Meri Brown said not seeing each other often was not a big change for her and Kody Brown.

Meri Brown then went on to say that although Kody Brown still visited her three other wives during the pandemic, she did not visit Meri Brown as often.

Sister Wives: What’s Next For Kody Brown And Meri Brown?

“He doesn’t typically come to my house very often. Maybe now that Mariah and Audrey are here, he might come and visit with them at the end of the two weeks,” Meri Brown told the cameras. Whether Meri Brown and Kody Brown’s marriage will now last until the end of the year, let alone the end of this season, remains to be seen. Fans will have to watch to find out what happens next. 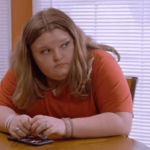 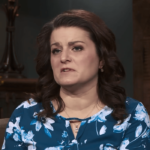