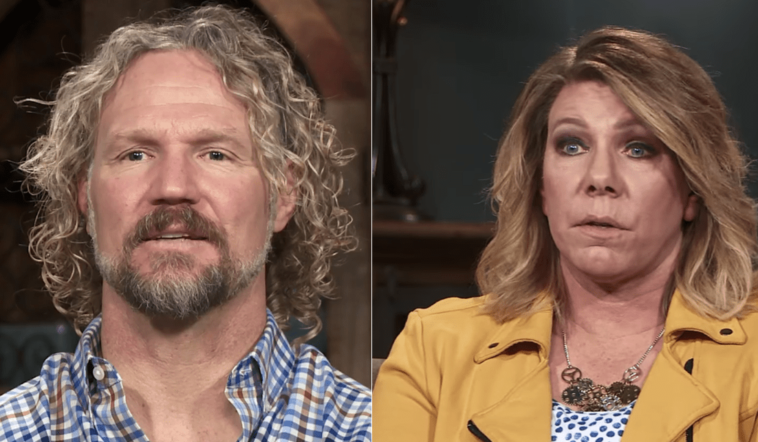 Sister Wives star Kody Brown has revealed that he will not have a “sexual relationship” with his wife Meri Brown unless there is a “spark”, as she is currently mourning the death of her mother. Meri Brown and Kody Brown, have struggled with marital problems for years since they revealed on this week’s episode of ‘Sister Wives’ that they have not had a sexual relationship.

In the episode, Kody Brown and his first wife celebrated their 30th wedding anniversary, despite Meri Brown revealing that they “not a couple”. The celebration is the first date they’ve been to in a year, as Meri Brown surprised Kody with 30 Rice Krispies Treats to mark the milestone.

During their picnic, Kody Brown explained how their material problems reached a breaking point when Meri Brown was involved in a cat scandal. Kody Brown explained: “Meri and I had problems like this long before Janelle even came into the family, but the catfishing thing was what really woke us up to the state of our situation.

“We went a couple of years, a lot of counseling, figuring things out and as we went through this process, I’m looking for a spark… something to initiate some form of desire for a relationship with each other. In this time, it has never manifested.”

Kody Brown told his clergy wife: “I think we miss the idea of us. We don’t miss each other.” But Meri shot back: “Speak for yourself. I do have a strong draw to you, but I do not act on that because I know how you feel. I can’t make you care for me. I can’t change that.”

Meri Brown, who shares daughter Mariah with Kody Brown, then explained how she initiated sex in the past: “He’s told me: “You just have to let it be known. You have to flirt with me. ‘ So I’ll try those things and he’ll back off more, so I’ll back off more.

Kody then said in his interview, “Meri and I are in a marriage, but we don’t want to be part of a hookup culture. Romance and sex are saved for people who are in love.” Despite the meeting, they did not end their anniversary celebration with a kiss. 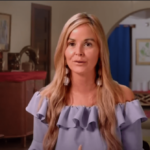