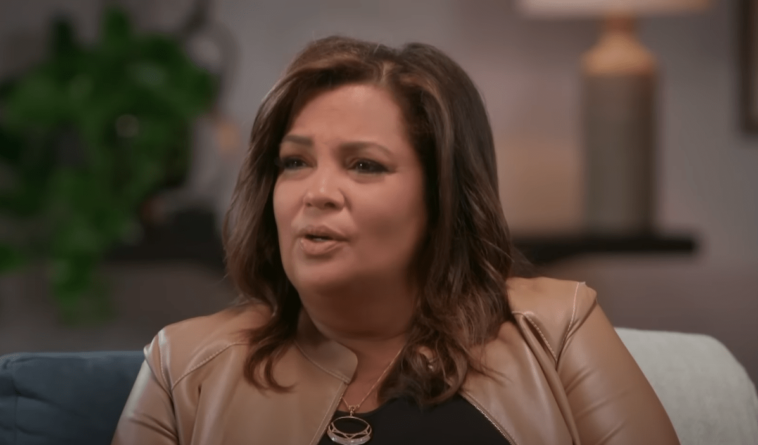 Sister Wives: Why Are Fans Mad?

Kody Brown proved once again that he has no respect for presenter Sukanya Krishnan. Not only did he growl at her, he also avoided her questions. It was as if he thought this chat was a trial and he could just walk away. But he forgets that it’s a tell-all, so he has to be held accountable for his behaviour.

Sister Wives: Why Are Fans Mad?

Sister Wives fans were not happy to see Sukanya return. They felt that last season she wasn’t tough enough on Kody Brown and let him get away with too much.

In addition, she was rude to him and that was unacceptable. But she never called him out for it, so he didn’t learn that he needed to respect her this time. When the first episode aired, it was as if the presenter was playing a game of telephone with his wife and Kody. She recalled what one said back to the other. In a very inappropriate way.

Plus, he wanted Christine and Janelle to be just like him. What’s more, Christine called Robyn out for being a favorite. Then there was the part where he recalled how Christine talked about his other wives without mercy. Yet she and Janelle are now best friends.

Naturally, the question of trust came up. Sukanya wanted to know which of his wives he trusted. He tried to say it was quite obvious, but Sukanya did not give in. Indeed, for once she was adamant. Suddenly Kody Brown got very angry and growled at the presenter. 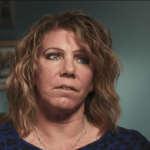 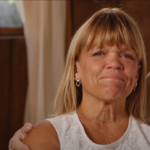