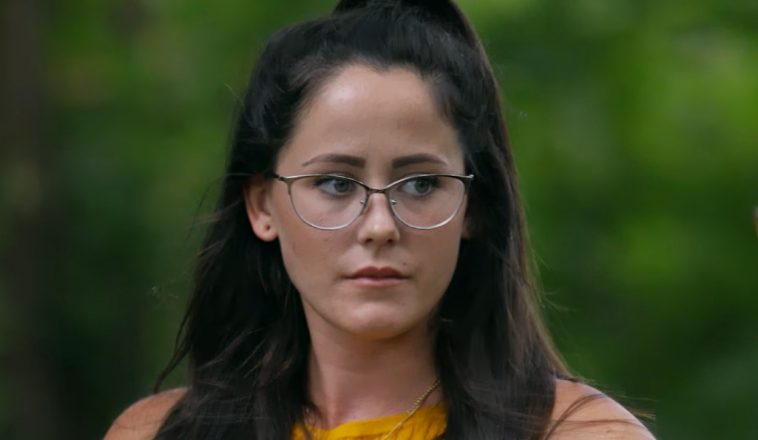 Jenelle Evans introduced the newest member of their family in a post on her Instagram Story. The Teen Mom 2 alum has a new pet, a kitten, and she gave him a unique name.

Jenelle Evans welcoming a new pet into her home is no surprise, as she had a pet dog. But it might raise a few eyebrows because of what happened to her dog two years ago.

Jenelle Evans shared a video of herself cuddling an adorable kitten on her Instagram Story on Wednesday. In another video, the former Teen Mom 2 mom compared Mr. Fluffers to a dog. According to Jenelle, the kitten “licks like a dog.”

In the clips, Jenelle is visibly enjoying Mr. Fluffers’ companionship. Mr. Fluffers entered Jenelle’s home years after they lost their family dog, Nuggets, after her husband, David Eason, shot and killed her.

Jenelle Evans’ husband, David Eason, has admitted to killing his French bulldog, Nugget. The death of their family dog made headlines in May 2019, resulting in Jenelle Evans temporarily losing custody of his children and eventually being fired from MTV’s Teen Mom 2, Entertainment Tonight reported.

In an interview with People TV, Eason said he killed the dog to protect their 4-year-old daughter Ensley Jolie, who was only two years old at the time of the incident.

Jenelle Evans’s husband chose to kill Nugget because he had no other choice. If he had given her up for adoption, she would have been around children again. Also, if he had called the authorities, she would have been euthanized. He said he would not pay anyone to euthanize his dog when he could do it himself. Nugget was Jenelle’s pet dog, and he admitted that he loved her too and that what she did to their baby wasn’t easy for him either. 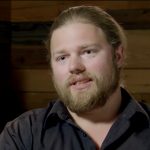 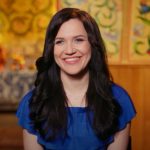