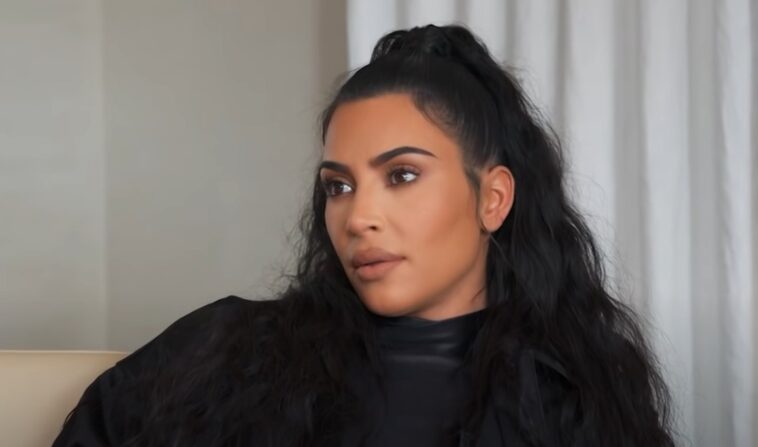 Fans of Keeping up with the Kardashians should be happy to know that the family has finally released the official trailer for their new Hulu show The Kardashians. It looks like it will be just as dramatic as the family’s original show!

Kim Kardashian took to Instagram this morning to share some pretty exciting news with fans of Keeping up with the Kardashians. She has an official trailer for their new show, The Kardashians on Hulu.

The show’s trailer begins with a bit of Kendall telling fans what the show will be about. “I think it’s time to see a whole new side of the family,” she says.

From there, each sister and their current drama can be seen unfolding. It looks like the show will touch on Kylie Jenner’s pregnancy, Pete Davidson and Kim’s relationship, and Kourtney Kardashian and Travis Barker trying to have a baby.

Honestly, it looks like the show is going to be as drama-filled as Keeping up with the Kardashians ever was. It’s still not entirely clear what the difference is between this show and the original. Fans will just have to watch and find out.

Of course, fans are flocking to the comments to talk about how great the new show is – even though it doesn’t look all that different from the original.

The new trailer even shows Scott Disick making an appearance, which made fans even more excited. It seems like everyone was afraid he was going to be kicked off the show because he and Kourtney no longer have a chance to end up together with her engagement to Travis Barker. 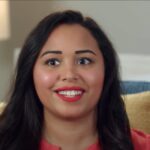 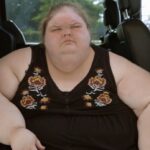