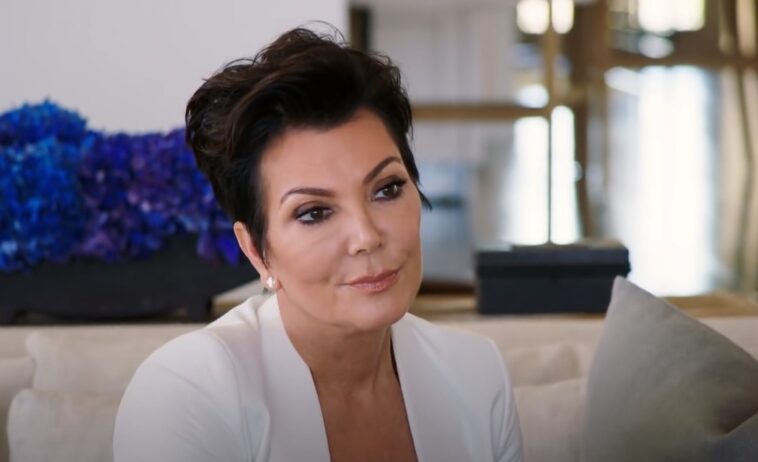 The Kardashians: Fans Has A Lot To Say About Kris Jenner's Easter Party

Kris Jenner shows the world how the ‘elite’ do it. Yet fans condemned her and the rest of her family. The Kardashian-Jenner clan held their annual Easter family gathering. Fans berated them for using an “unseemly” amount of Easter candy and decorations.

The family went to great lengths to show off their lavish affair on social media. However, Kris got most of the blame. Fans accused her of being wasteful with her display of sweets and desserts. The fans think that they threw out most of the food after the party.

The Kardashians: Fans Has A Lot To Say About Kris Jenner’s Easter Party

Most members of the Kardashian clan took to social media to share content from their Easter party. For some reason, they needed a lot of Easter candy and treats. Fans were amazed at how full the Kardashians’ Easter table was. Most blame Kris Jenner for letting most of the food go to waste.

The matriarch got most of the blame for the lavish party. Probably because of Khloe Kardashian’s Instagram stories. She shared a clip of a large table filled to the brim with cupcakes, cookies and cakes.

Since the Kardashian-Jenner clan claims to follow such a strict diet, fans want to know who’s running out of food. Apparently, their kids can’t eat so many sweets. The family celebrated Easter Sunday at Kris Jenner’s $12 million Palm Springs mansion.

Also on the table were carrot-shaped place cards and paper plates with a picture of an Easter bunny. It is hard to believe that this family ate from paper plates.

Some fans couldn’t help wondering if Kris Jenner was behind the party. After all, it was held in her home. Apparently she wanted to show the world how rich people do Easter parties. Some had to wonder if the family threw out the food or gave it to their employees. 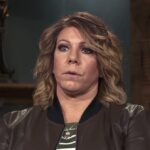 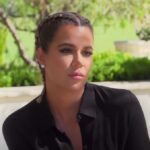