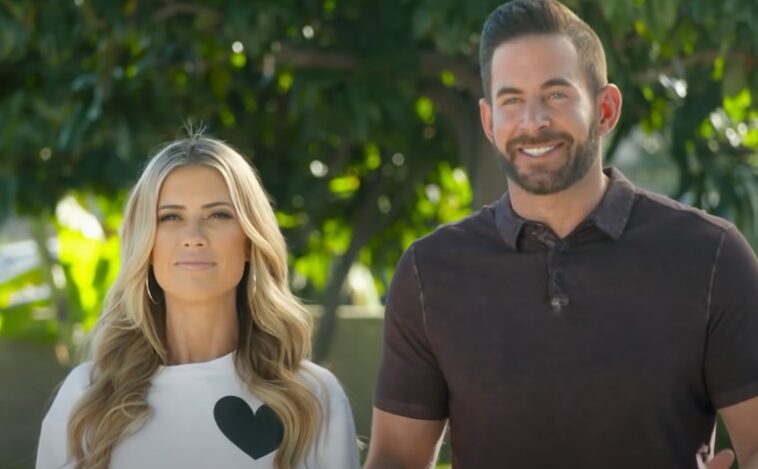 What Happened To HGTV Christina On The Coast?

Christina Haack has avoided talking about her divorce from Ant Anstead and entering the new season as a new beginning for herself. Christina was in a different place at the end of season 4 than she was at the beginning of the season. She focused on renovating her client’s home and invested in a vacation home in Tennessee.

Christina Haack and Ant Anstead will be in each other’s lives and remain friends to co-parent their baby Hudson. Ant Anstead also shared how happy he is for Christina and how moving on from their shared home is ultimately the best decision. What better way for Christina to move on and get a much needed fresh start than by adopting a puppy. Christina adopted an adorable Rottweiler puppy named Biggie. Biggie will stay full-time with Christina while the family’s French bulldog, Cash, will be split between Ant Anstead and Christina Haack.

The divorce really gave Christina Haack the opportunity to realize that she didn’t need to take life so seriously. It has also given her more time and attention to her children and especially her health and well-being. With Christina working to make a fresh start, fans want to know where this leaves her show, Christina, on the Coast.

What Happened To HGTV Christina On The Coast?

There was a season 4 of Christina on the Coast, only with some new changes. Despite the changes, Christina continued to be one of HGTV’s richest stars. It goes without saying that one change is her ex-husband Ant Anstead will not be returning to the show.

The ratings for season four were not as good as the previous three seasons. Some fans believe that the changes made by Christina and her desperate desire to start over were the reason. Whatever the reason, it did not affect the cancellation of the series. Christina on the Coast is expected to be renewed for a season 5 and a good amount of evidence can prove it. Christina has made a casting call for its new season. They are screening all homeowners looking to remodel their outdated home.

Fans are excited to see Christina on the Coast return for a new season. However, fans are sad to see the end of Christina’s other HGTV show, Flip or Flop, a series she shares with her ex Tarek El Moussa. Only true Christina fans know that she was previously married to Tarek El Moussa before divorcing him and moving on to Ant Anstead. Much like her relationship with Ant, Christina Haack and Tarek El Moussa remained a good friendship to maintain their show and co-parent their children Brayden and Taylor. Christina and Tarek enjoyed showing off their chemistry on Flip or Flop, teasing fans. The teasing led fans to remain hopeful that they would get back together which simply will never happen. Tarek has since remarried and Christina recently got engaged to Joshua Hall. Ant Anstead has also moved on to find love with Renée Zellweger.

Christina On The Coast 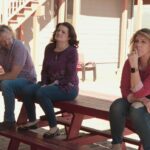 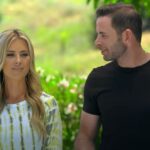