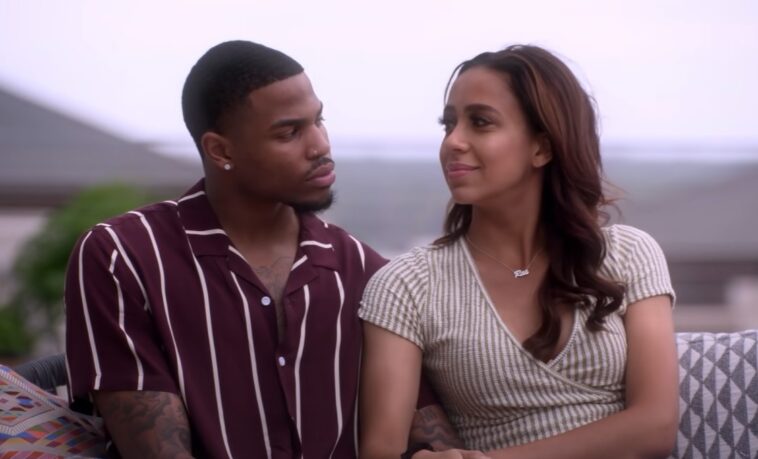 What Is Netflix's 'The Ultimatum' About?

Until a few years ago, most of Netflix’s original productions were scripted series. Since then, the streaming giant has moved on to film and documentary projects of varying scope and subject matter, and more recently to reality series. One of the brand’s biggest intellectual properties is Love Is Blind, which has already had two seasons and now a spinoff called The Ultimatum: Marry or Move On”. Reality dating show fans want to know: When was the show filmed?

Although no production details have been released about the actual filming dates, we can use our knowledge of the Love Is Blind filming process to estimate when the new show, also hosted by Nick and Vanessa Lachey, was filmed.

One of the cast members of the first season of Love Is Blind, Damian Powers, said in an interview with Refinery29 that filming for the show wrapped in November 2018. The show will debut for the first time on 13 February 2020. There are a myriad of personal and professional ramifications associated with this schedule.

Firstly, the contestants have to keep the details of their romantic lives out of the public eye until their season is on air. So if any of them are the kind of people who like to share the more intimate bits of their lives on social media, they need to keep it under control. They could also risk breaking any contracts they have with the streaming giant if they don’t.

However, the timeframe for filming and then editing a season to get it ready for broadcast is also likely to be slightly shortened. Kinetic Content, the production company that created the series for Netflix, apparently has a good working arrangement and will be able to get new seasons out in a more timely fashion.

The delay between Love Is Blind season 1 and 2 can probably be more directly attributed to the COVID-19 pandemic. “The Ultimatum: Marry or Move On” will be released less than two months after the second season of Love Is Blind, which means that they were probably filmed around the same time.

What Is Netflix’s ‘The Ultimatum’ About?

Nick Lachey first hinted at the concept during the season 2 reunion of Love Is Blind, saying: “On Love Is Blind, you both know you want to get married before ever seeing each other. But in Netflix’s new dating series The Ultimatum, six couples have come to a point in their own relationships where one person is ready to be married and the other, well, isn’t.” Vanessa Lachey then added: “In this once-in-a-lifetime opportunity, these couples will put their relationships to the ultimate test with the hopes that they’ll walk away ended to the person that they are truly meant to be with.”

In the new show, each participant is already in a relationship, but they are not married to their partner. They will be separated from these partners and put together with someone else on the show for a three-week “trial marriage”. 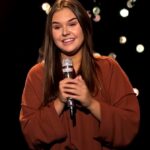