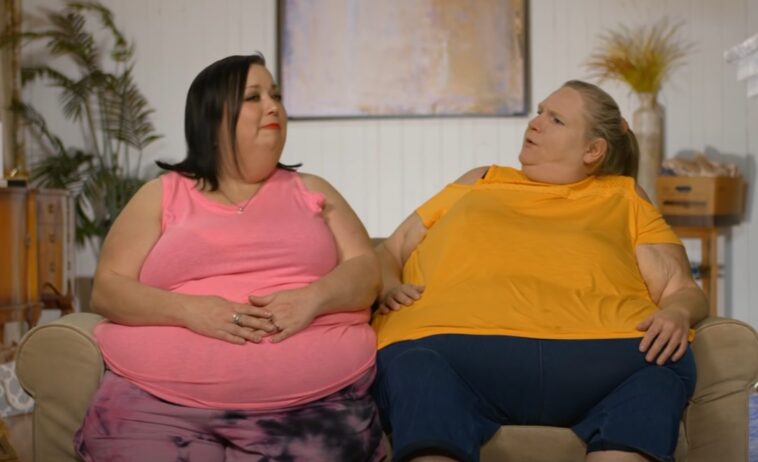 Not long after its first series on TLC, 1000-lb Best Friends gained a dedicated fan base. Now, after the season 1 finale, those same fans want to know if there will be a season 2 of 1000-lb Best Friends. The show follows four friends who support each other in all aspects of life, including weight loss, so that each can have a healthier and happier lifestyle.

At the beginning of the first season, Vannessa Cross wants to undergo bariatric surgery to be healthy and set a good example for her children. Ashely Sutton has had surgery once and wants to prove that she deserves a second chance at a procedure and continue her weight loss.

Meghan Crumpler has also had bariatric surgery once, but is at a standstill with her weight loss. The last of the group, Tina Arnold, just wants to be able to keep up with her children and be there for them.

As of now, TLC has not announced a season 2 of 1000-lb Best Friends, but both Vannessa Cross and Ashely Sutton seem eager to find out. They recently participated in a Q&A on Vannessa’s Instagram account and revealed whether or not they know about a second season and whether or not fans can expect a reunion after the Season 1 finale. “I would love to have a Season 2,” Vannessa Cross shared in the Q&A. “We do not know right now. We’re all still in the ‘wait and see’ [stage].”

She also said that she’s “not allowed” to reveal her current weight, which could mean that producers want to wait until Season 2 to reveal an update on that. So there’s definitely hope.

When a fan asked during the Q&A if the cast of 1000-lb Best Friends filmed a reunion or if there will be a tell-all, Ashely Sutton explained that “there’s really nothing to do a tell-all about.” The ladies often share everything either on the show or on social media to give updates to fans and keep their lives pretty transparent. This is not a show like TLC’s 90 Day Fiance, which includes juicy updates and drama during each season’s tell-all meetings.

They also both agreed that because of the live Facebook and Instagram sessions they often hold to interact with fans, a reunion isn’t totally necessary at this point. 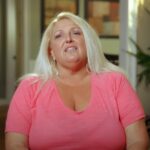 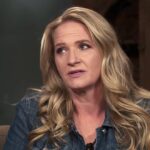