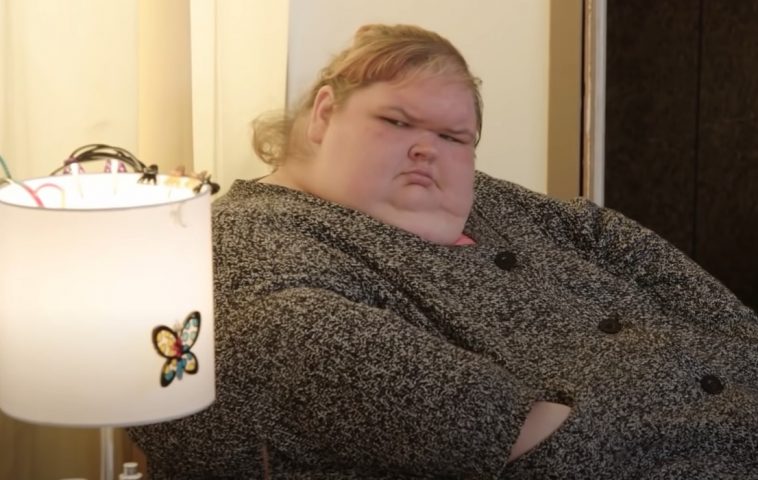 1000-Lb Sisters initially seemed similar to another show about obese people struggling to lose weight, “My 600-Lb Life.” In both reality TV shows, viewers are invited to live with what it takes to lose enough pounds to qualify for weight-loss surgery. But ” My 600-Lb Life ” emphasizes the role of weight-loss surgeon Dr. Nowzaradan, who plays a role in each episode.

Dr. Now’s starring role led some viewers of 1000-Lb Sisters to assume they would meet a weight-loss doctor who would take on a key role. Wrong. Instead, 1000-Lb Sisters has shown its stars, Tammy Slaton and Amy Slaton Halterman, only occasionally interacting with the doctor. And recently, Tammy has been causing a sting in that interaction.

As viewers of programmes such as “My 600-Lb Life” and “1000-Lb Sisters” will know, to qualify for weight loss surgery you need to stick to a strict diet. But while Tammy Slaton’s sister, Amy Slaton Halterman, succeeded, Tammy Slaton herself did not.

And when the 1000-Lb Sisters doctor, Dr. Proctor, discovered that Tammy Slaton had actually gained the weight back, he was clearly frustrated. In a rare moment on a television weight loss show, Dr. Proctor fired Tammy Slaton!

So will the ‘1000-Lb Sisters’ star be without a weight loss expert to help her in the coming season? Well, we do know that Dr. Proctor didn’t escort Tammy out the door of his practice without help. The doctor recommended another expert, Dr. Eric Smith.

Tammy Slaton ‘s followers are also looking forward to seeing more of her boy-friends in the 1000-Lb Sisters’s upcoming season! First up, we met Jerry Sykes, the husband Tammy started a relationship with. But when she dumped Slaton, the 1000-Lb Sisters star didn’t have to look far to find a new beau. 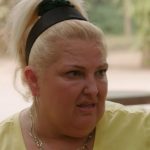 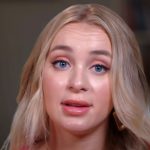