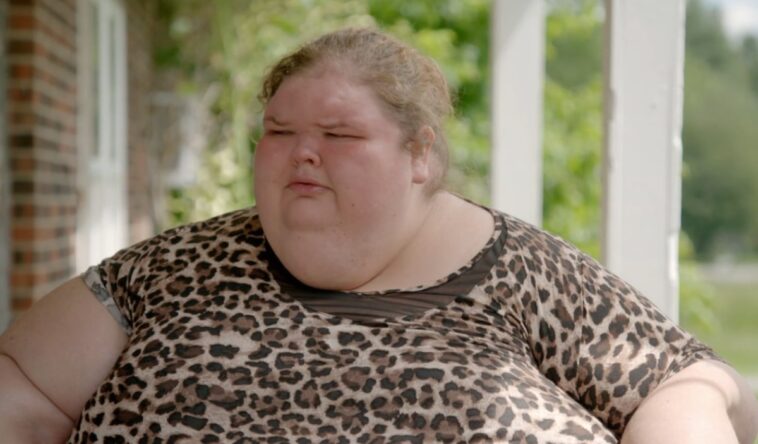 Tammy Slaton continues to get banned on TikTok, and some fans are curious as to why the app keeps taking down her account. The star of 1000-Lb. Sisters is no stranger to social media. She’s been making YouTube videos with her sister, Amy, for years. The popularity of their videos is how they got noticed by TLC and eventually got their own show.

Since Tammy often uses her TikTok account to keep fans in the loop on her weight-loss journey, some want to know why the reality star struggles to keep her profile alive.

It seems that TikTok has become one of Tammy Slaton’s favorite apps, as she has become more active on the platform in recent months. She uses it regularly to participate in social media trends and stay in touch with her fans. While the number of her followers continues to grow, it seems Tammy Slaton is having trouble keeping her profile up and running. The app recently banned her account. However, the reason was not entirely clear. TikTok only stated that she violated community guidelines.

A discussion about her ban happened in a Reddit thread, where fans and critics shared their theories and opinions about what Tammy Slaton might have done to get banned. Some speculated that the visible tracheotomy tube in her throat might be the problem. If enough users of the app reported it, sharing that they found it offensive or inappropriate, the app might consider it a violation of its guidelines.

Other users have speculated that TLC could be the reason, believing Tammy may be sharing too much information on social media and violating her agreement with them. She recently shared small updates about season 4 of the show, including the fact that she has started filming. Some fans seemed to think she didn’t have the network’s permission to release this information. 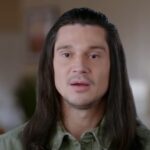 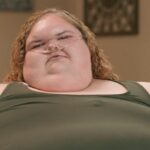