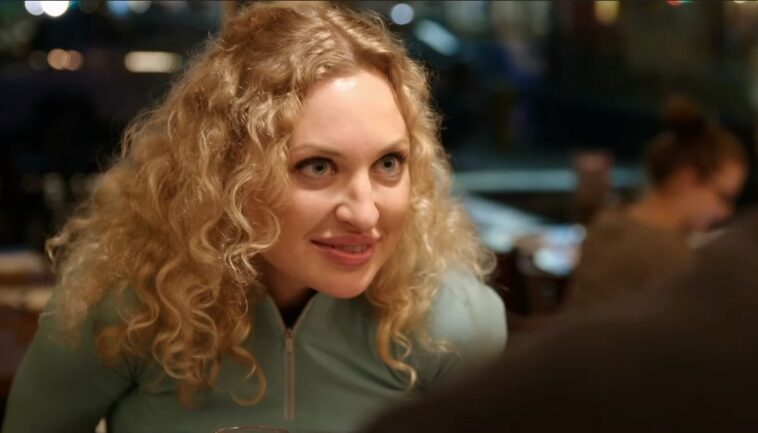 90 Day Fiance fans are seriously starting to wonder if Natalie is pregnant. By the angle of her recent photos, and the changes in her body, many people are starting to believe that she is pregnant.

90 Day Fiance celebrity Natalie Mordovtseva is always fighting with her husband, Mike Youngquist. One of the first big arguments Natalie and her husband had was about having a baby. Natalie Mordovtseva really wanted to have a baby, even before she came to the United States. Now that 90 Day Fiance personality Natalie and Mike Youngquist are married, she may have convinced him to have a baby. This comes, even after she suggested that the two seek couples therapy.

In a 90 Day Fiance spoiler, Natalie Mordovtseva talks to Mike about going to therapy together. She talks about how she is interested in seeing a therapist. However, he doesn’t agree with this concept and is quickly opposed to the idea. However, that doesn’t stop Natalie Mordovtseva from trying to push the idea. She believes that by seeking professional help, the couple can solve the problems they are facing. Then, she talks about how the problems the couple is facing can be solved by talking to a therapist.

90 Day Fiance superstar Natalie Mordovtseva has faced many ups and downs throughout their relationship. However, they are now married. Some time after tying the knot, they decided to work on growing their family.

Thus, the duo adopted a dog together. While this probably isn’t what she was hoping for at first, she is in love with her new dog. Plus, the puppy will be a much better companion for Natalie than Mike’s cats.

90 Day Fiance star Natalie recently shared a photo of herself, smiling in the winter snow. It says “baby, it’s snow outside”. The photo of herself is from the waist up and she’s smiling. But Natalie Mordovtseva looks very different than she normally does. Her cheeks are much fuller and she has a glow about her. One fan says she needs to double check the account she was on because she didn’t recognize who she was.

Another fan asks Natalie Mordovtseva if she is pregnant. Someone responds by saying it looks like she is gaining weight. People are explaining the increase in the size of her face. And they say that a woman “gets fat” when she is expecting. Also, another individual points out that all the pictures Natalie has taken are from the waist up. 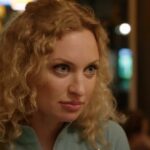