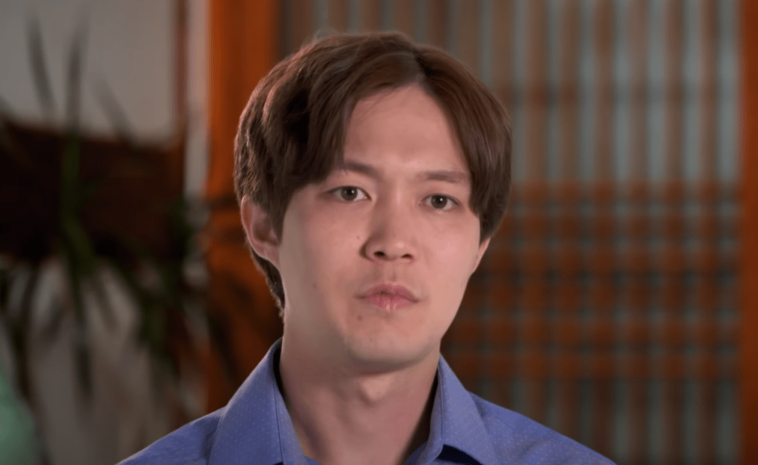 90 Day Fiance star Jihoon recently dropped huge bombs on Deavan Clegg and their relationship. Since the news came out that Deavan Clegg and Jihoon Lee are on their way to divorce, the two reveal their sides of the story. And now it’s Jihoon Lee’s turn to address some of the accusations and claims.

A big problem between Jihoon and Deavan was money on 90 Day Fiance. Deavan Clegg repeatedly pointed out that she was the one who paid for everything. However, Jihoon Lee said that she “paid all the charges in Korea” but it seems that she paid the bills with both their money.

He explained that in addition to being paid at TLC’s 90 Day Fiance, they were also making money from their social media accounts. It’s not enough to get rich, but it’s enough to live a comfortable life. However, he didn’t think the money they were making was enough, so he went back to work.

The 90 Day Fiance reality star also opened up about his work. Jihoon Lee said he “learned to work as a tile maker. But he had to quit because he didn’t have extra money to pay for the training. So he went out and found a job where he could start earning money right away.

However, it seems that Deavan may have pushed him to get a job. Jihoon said she told him that she would “walk away” from him and “take the kids” if he didn’t show that more money was coming in. Despite a car accident, Jihoon kept working.

90 Day Fiance’s Jihoon Lee also talked about his struggle with co-parenting with the mother of his child. Deavan had said earlier that she tried to work with him, but he refused. According to Jihoon it is a lie. He said that Deavan Clegg would send him pictures of Taeyang. But, Jihoon felt useless if all he can do is see a picture of his little boy. There was also a loss in translation when he told her he wanted to see his son. He said it came across as “I can’t raise the son” and that he “refused to see pictures”.

When it comes to 90 Day Fiance’s Deavan reaching out to Jihoon Lee’s parents, it seems she lied. Jihoon said that his parents “have never heard of Deavan”. He even said he could prove it by obtaining data from the telecommunications company. 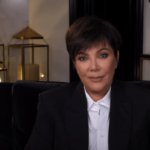 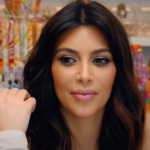