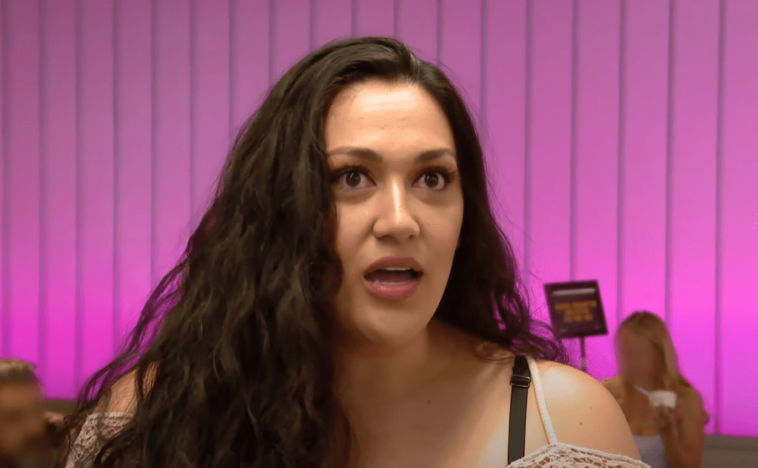 90 Day Fiance: Kalani Noted On The Reunion That Asuelu Had Returned Home, Though

Kalani and Asuelu had a tough time on the fifth and most recent season of 90 Day Fiance? The couple had big clashes throughout the program that led to their divorce at the end of the season. Kalani Faagata, however, showed in a social media post in October that there is still a chance that their marriage will turn out well.

Currently, most 90 Day Fiance fans know about Kalani Faagata and Asuelu Pulaa’s relationship. The couple started dating years ago after meeting in Asuelu’s homeland Samoa and have since married and started a family.

Kalani Faagata and Asuelu Pulaa have become one of the most popular couples on the show, but their relationship hasn’t all gone smoothly. The two have overcome many obstacles throughout their marriage – from lifestyle differences to financial disputes.

In the fifth season of Happily Ever After, aired in 2020, Kalani Faagata and Asuelu Pulaa began to cope with his family’s monetary demands. His mother and sister argued that as a Samoan man, Asuelu Pulaa has a responsibility to support his parents. But Kalani would not allow it, causing friction between them.

Their relationship became even more tense when the coronavirus pandemic (COVID-19) began. Kalani Faagata said in an episode that Asuelu went out and pretended there was no health crisis going on, so he was afraid he would catch the virus and expose their family. She became so frustrated that she kicked Asuelu out and sent him to his mother’s house in Washington with a one-way ticket.

“We already had a lot of problems before the quarantine. I feel that this has made things a lot worse, so we had a big argument last night and I told him I think it would be best if he just went to his mother’s house. So now I’ve booked him a one-way trip. I don’t know when he’ll be back because this isn’t working,” she explained to the cameras.

90 Day Fiance: Kalani Noted On The Reunion That Asuelu Had Returned Home, Though

The couple noted on the reunion that was broadcast on Sept. 27 that Asuelu had moved home. He explained that he chose to go back because he missed his wife and children, Oliver and Kennedy. However, Kalani noted that they were still on shaky ground.

“Today we are together and we live together, but we are not close to where we used to be when we first got together,” she said. “We’re just in a really rocky place right now. 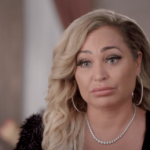 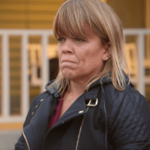