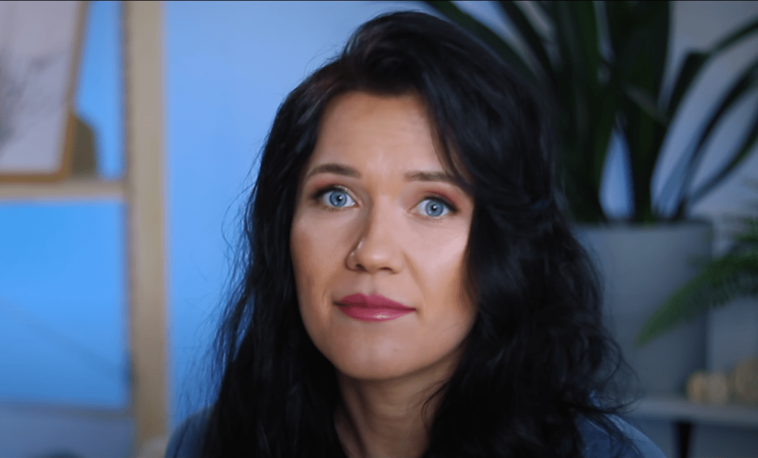 90 Day Fiance star Varya Malina recently got a fresh new look. She has been on an adventure in America. But she hasn’t opened up to the reason why she is in the country. But, Varya Malina did say that her new hair came with a new start. Could she and Geoffrey continue to get the fiancée visa?

Before Varya made the trip overseas, she spent time making a makeover. The 90 Day Fiance cast member went to the hair salon for a small change. She added a hint of color to her dark brown hair. Varya Malina got red highlights. Her red look didn’t last long though.

The 90 Day Fiance reality star got a new look when she was in America. Varya said goodbye to the red and got light brown accents. She said the red was hard to wash out, but because of her hairstyle it looked easy. She even called her a “her wizard. Fans love Varya Malina’s new look, but it was the reason behind the hair change that caught their attention.

New adventures, new life, new hair. It wasn’t easy to wash out red color, but @hairvibesbypatricia made it look like a breeze. Thank you so much! Guys, if you are in Chicago area, follow her and get yourself a new hair wizard 🧙

Varya’s new hairdo was one of the many new things in her life. The 90 Day Fiance castmate said that the new hair was accompanied by “new adventures” and a “new life”. She is currently in America, and it seems that life in America can be the beginning of a new beginning for her. But, does she live with Geoffrey Paschel?

90 Day Fiance: ‘Varya Malina was in Tennesse recently. She’s kept the details about her reason for being in the states on the down-low. But when the fans found out she was in the same state as Geoffrey Paschel, they started speculating she was in the country for him.

Since then, however, Varya Malina has left Tennessee and is now in Chicago. She said she now lives in “Chicago”. She also said that she loves the city, and it feels like living in a movie. 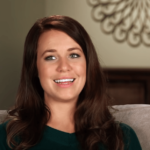 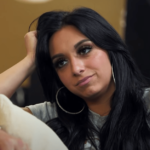