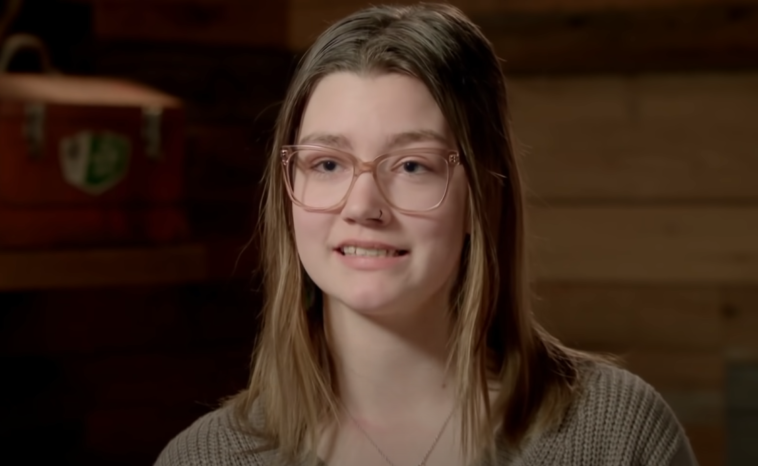 The youngest member of Discovery Channel’s Alaskan Bush People, Rain Brown is shocking viewers with a new look. Fans of the long-running reality series have seen Rain’s transformation from a little girl to a young woman. Rain Brown grew up in the Alaskan bush with her mother and father, Billy and Ami Brown, and her five siblings. Rain and her sister Snowbird share memories of playing with dolls together and caring for the family’s many farm animals. Although she is the youngest of six siblings, Rain is evolving into her own person, desperately seeking her independence.

Born Merry Christmas Kathryn Raindrop Brown, Rain was a shy and reserved child. However, from a young age, she showed an interest in makeup and discovered her fashion sense. She currently resides with her mother, Ami, as they search for a different living arrangement. The Alaskan Bush People star is beginning a new and exciting journey into adulthood.

Rain Brown turned heads with her Instagram post featuring a new finished look. The Alaskan Bush People clan, also known as the Wolf Pack, prides itself on its lack of dependence on modern technology. As a result, it makes sense that Rain’s 330,000+ followers were shocked by her amazing transformation. Rain Brown’s new look features slightly pink lips and a subtle smile behind the lens. She made sure to point out that this is her first selfie in a while, noting that she’s not wearing a wedding ring.

Of course, the biggest showstopper in Rain Brown’s selfie is her new blonde locks! Previously, Rain sported her original brown hair, but has since made the decision to switch to some lighter shades. Brother Bear Brown’s girlfriend, Raiven Adams is definitely a fan. Adams responded to Rain’s selfie with a bunch of hearts indicating her approval.

Devotees of the series were quick to send praise and uplifting comments in response to Rain’s post. The Brown family has had a rough year as they mourn the loss of their father, Billy Brown. 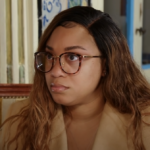 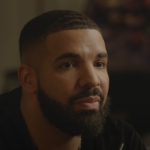