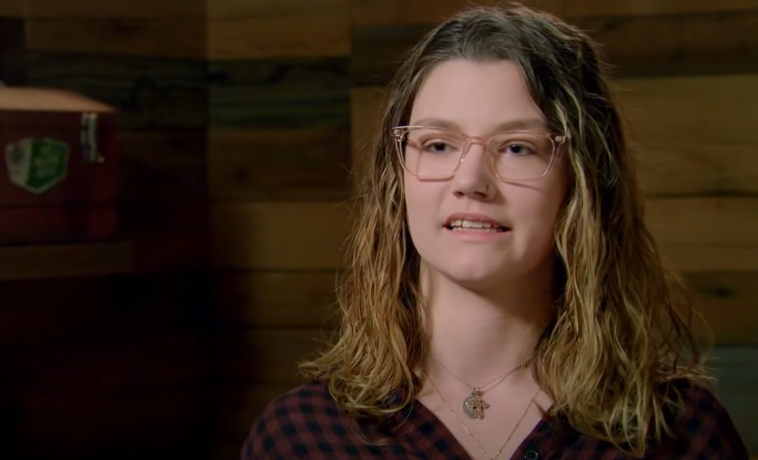 What Rain Brown From Alaskan Bush People Is Doing Today

Alaskan Bush People star Rain Brown has been sent good wishes by Discovery viewers after a dramatic boat ride with siblings Gabe and Bird, but what happened in the scene that aired on 13 November 2022? During the boat trip to Alaska, Rain’s sister Bird, who had two pre-cancerous tumors removed before the trip, confessed she would be “lying if I said I wasn’t worried about” Rain Brown.

The trip reminded the Brown family of their father, Billy, who died on February 7, 2021. Now, fans are wondering what happened to Rain Brown during the storm and why he became ill.

What Rain Brown From Alaskan Bush People Is Doing Today

Rain Brown threw up while navigating The Integrity, the old family boat they used to sail with their late father Billy. The reason he vomited, however, was nothing more sinister than seasickness. But by the time they reached Mosman Island, the emotions from the trip to Alaska took a toll on them.

Rain Brown broke down after steering “The Integrity” through the Wrangell Narrows, a seaway of varying depths. It was his first time navigating without his father, and when they landed on solid ground, Rain and Bird were heartbroken. Rain revealed that when his father died, he felt a part of him died too. He said in the November 13 episode that he needed to seek professional spiritual help while grieving for his father.

She told her sister that she spoke to Billy Brown and he told her to tell Bird that she had done enough and was where she needed to be. Rain sought professional help to process her grief when she returned to North Star Ranch.

Rain expressed his raw emotions that left many Alaska Bush People fans in tears for the Brown family. Many also applaud him for seeking professional help during his time of grief. 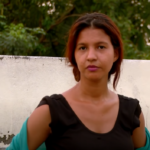 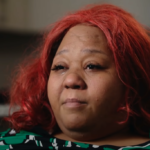