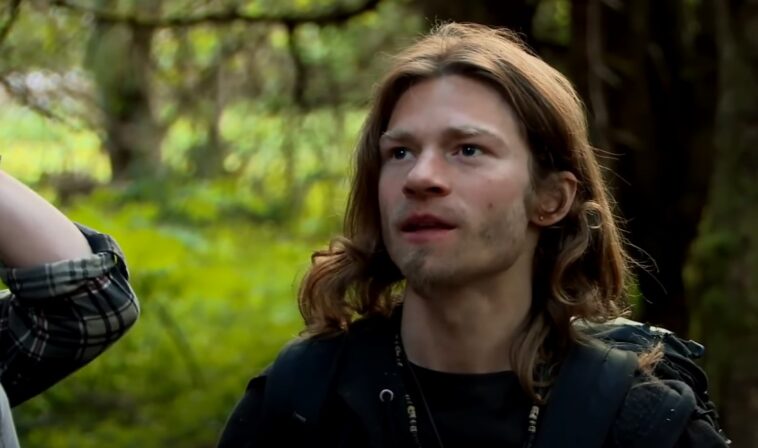 Bear Brown, one of the main characters in Alaskan Bush People, has been arrested in Washington State for alleged domestic violence. The Discovery series follows Billy Brown and his family as they shed the expectations of modern society by living off the land in the Pacific Northwest.

Alaskan Bush People recently completed its thirteenth season, with no developments regarding whether or not the series will be renewed since production has stopped. The series has received negative attention due to viewers feeling that the series is scripted, as the family’s off-grid lifestyle is often seen as too chaotic for a true docuseries.

Following the sudden death of Bear Brown’s father and series patriarch, Billy, in February 2021, the recent season spent a significant portion of time following family members as they navigated the loss of their loved one as well as the Palmer Wildfires destroying their mountain homes.

Bear Brown, the self-proclaimed “king of extreme,” and the rest of the “Wolf Pack” have been trying to overcome tragedy and continue to live on earth as their father would have wanted. While Bear Brown is known as an adventurous and free-spirited person, the Alaskan Bush People star struggled with substance abuse, claiming that Discovery producers provided drugs that triggered his addiction problems.

According to Deadline, Solomon Isaiah Freedom Brown, otherwise known as Bear on the hit series Discovery, was booked by the Okanogan County Sheriff’s Department on Friday, March 11. The charges are for alleged fourth-degree domestic violence. Classified as a misdemeanor in Washington State, Bear could be sentenced to a maximum of 364 days in jail with a $5,000 fine. Bear was released without bail on Monday, March 14. Discovery has not yet commented on the arrest.

For a family living outside the confines of modern society, Bear is one of the most eloquent members of the family, frequently updating Alaskan Bush People fans about the family via social media. Bear has received much criticism for his love life, especially for his on-again, off-again relationship with co-star Raiven Adams, with whom he shares a son, River Brown. According to police reports obtained by TMZ, the arrest came after an altercation between the couple in which Bear allegedly pushed and pinned Raiven to a bed. According to the same report, Bear denied getting physical with Raiven and only attempted to seize his phone. 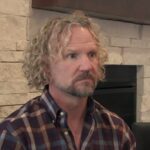 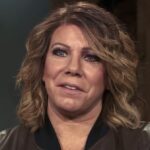