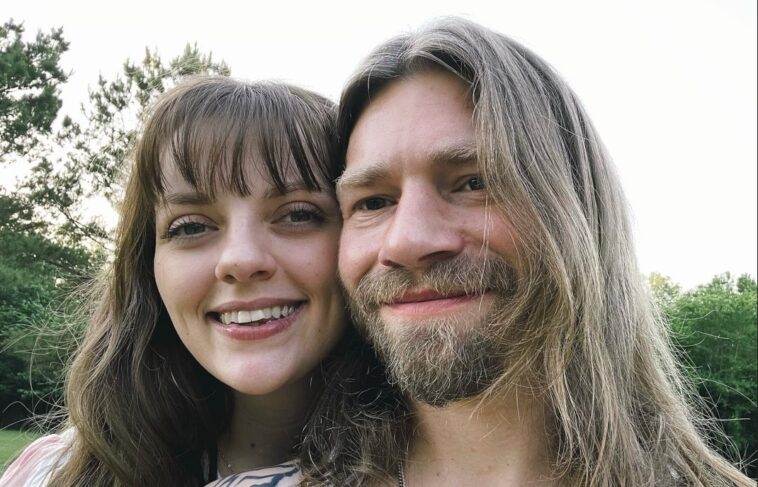 It is amazing the difference a few months can make. For Alaskan Bush People stars Bear and Raiven Brown, the wedding took place in January, Bear spent a weekend in jail because of allegations of domestic abuse, and a month after his arrest he became pregnant with his second child. Now Raiven has announced the sex of the baby.

Raiven posted on his Instagram account and got River to reveal the sex of his future baby brother. River, 2, held a sign that read “It’s a boy.” He also wore a T-shirt that read “Mama’s Boy” to let the world know he was going to be a big brother to a baby brother.

Raiven posted in the caption, “We are SO happy to announce we are expecting another little boy! I’ve always seen myself as a boy mom. I absolutely love being a boy mom. I can’t wait to see river as a big brother.”

Her Instagram account is private, but she also posted the same news on her public TikTok account with the caption “We are over the moon to be having another boy,” with the hashtag “boymom.” The video on TikTok showed the same image of River with a new onesie for the baby on the way.

Raiven and Bear Brown wanted to have a second child, but she had initially said it would happen only “if God sees it fit.” Raiven became pregnant a week after asking the judge to end the no-contact order against Bear at the time of her arrest.

She also announced her pregnancy on TikTok, with a video in which she danced to the notes of the song Hug Me by Pharrell Williams and Trey Parker.

To make the announcement, she showed photos of her ultrasound. The new baby will be Bear and Raiven’s second child. 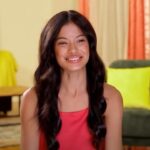