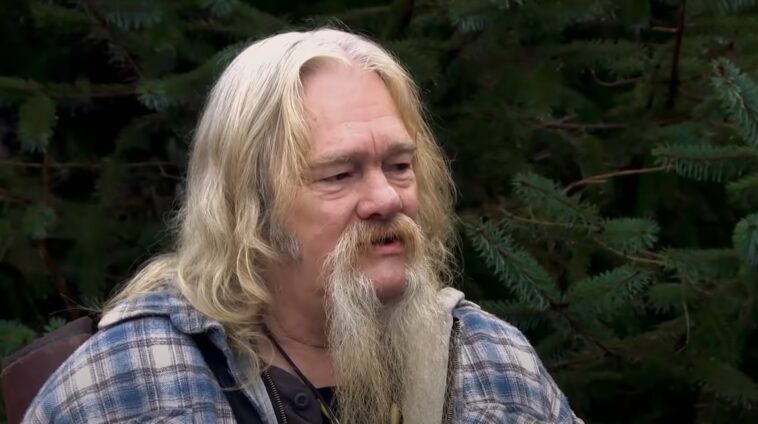 'Alaskan Bush People': The Family Has Made A Huge Amount Of Money.

As the seasons have progressed, some fans have become increasingly disgruntled. They say it’s clear that the story is scripted, and the Browns are just delivering the lines that were written for them.

To make matters worse, some fans did a little research and discovered that a girl Noah dated in a 2016 episode is actually an actress. They found Karryn Kauffman’s IMD page shortly after the episode aired.

‘Alaskan Bush People’: The Family Has Made A Huge Amount Of Money.

Whether it’s true or not, the show is raking in huge profits. Considering the Browns are determined to follow a simplistic lifestyle, they’ve certainly made a lot of money, and since they’ve eschewed material things and live off the land, fans are left to wonder what they want to do with the bounty.

According to The Sun, in 2020 the Brown family’s net worth is $60 million. Family patriarch Billy Brown was apparently worth $6 million before his death. And each of the boys earned between $40,000 and $60,000 from the Discovery Channel show.

The 2021 season of Discovery Channel’s Alaskan Bush People saw the Browns experience some of its greatest challenges. Ami’s battle with cancer and Billy’s death kept viewers glued to their screens.

Since the end of the season, fans have anxiously awaited news about the returning series, to see how the Browns will be able to continue without their oldest family member, and how the Alaskan Bush People will honor the late patriarch, Bobby Brown.

For a number of years, viewers have speculated about the truth of Bear and Raiven Adam’s relationship, and they want to see how the marriage between the two progresses.

Rain plans to attempt gold mining on their land according to her late father’s wishes. Fans also want to know if Gabriel and Raquell’s baby is growing up. 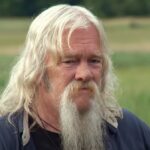 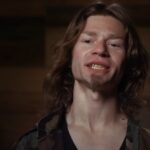