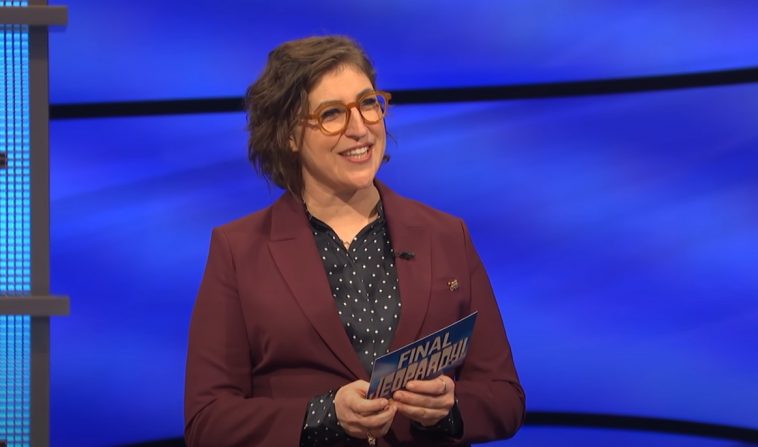 When it was announced on August 20, 2021, that Mike Richards would not be hosting Jeopardy!, many were scrambling to find out who would take his place.

Mayim Bialik, an actress and neuroscientist, was already expected to host Jeopardy! tournaments in the future, but will she take over the role of daily host now that Mike is gone? Here’s what we know so far.

Initially, Mayim Bialik was selected as one of the many guests Jeopardy! showcased during the time they were looking for Alex Trebek’s replacement.

While she doesn’t remember meeting Alex Trebek previously, he did make a cameo on her TV show Blossom in the 1990s. She told USA Today that she “jumped” at the opportunity when asked to be a guest. Mayim Bialik said, “This is one of the most iconic things that I can be part of in my life.” She also added, “It’s not like you can even try to fill Alex’s shoes. Everybody kind of holds his energy present on that stage. You still feel him there, and I think I really just wanted to discreetly and humbly take that podium..”

Later, when it was announced that Mike Richards, the executive producer of Jeopardy!, would be the show’s host, Mayim Bialik secured a role as host of the primetime specials.

Deadline reports that Mike is stepping down as host due to controversy over past comments, but there has been no word on Mayim Bialik’s position. Mike’s statement seems to suggest that the search for a permanent host of the syndicated show will continue.

Currently, Mayim is still the host of Jeopardy! specials, but there has been no word on whether she will be hired as an on-air host of the program.

During the coronavirus pandemic, celebrity stances on vaccines became a hot topic. In a YouTube video posted in October 2020, Mayim Bialik said that she and her children had not – until that year – received flu vaccines and that she had not been vaccinated in 30 years.

However, in the same video, Mayim said that she and her children had been vaccinated against COVID-19 and the flu. Mayim Bialik also explained that while she has been “critical” of the way vaccines are handled in the United States, she is firmly in favor of vaccination as a means to achieve herd immunity and end the pandemic. 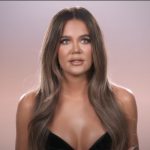 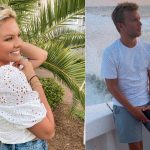