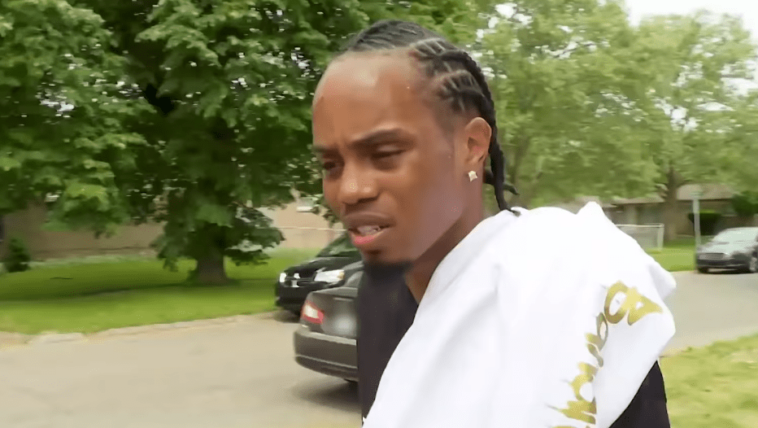 Life After Lockup: Megan Asks Michael Simmons About Other Women

Michael Simmons went to Texas for a fresh start with Megan. But, on Life After Lockup, there are still problems from the past. On the way to his home, he received a phone call from a mysterious woman. And on the phone, they sounded more than friendly.

Meanwhile, Michael Simmons had a meeting with his father. Michael Simmons said he wanted to put all his cards on the table. But there are still unanswered questions, like when his divorce from Sarah Simmons is final. Also, his father doesn’t trust the ex-con. And, uh, he doesn’t want him to “play the game” with his daughter.

Also, Sarah Simmons checked his phone records and bank statements from the previous Life After Lockup episode. Turns out he’s talking to several women. And a lot of these women are sending him money. These unknown women gave him about $1,200 in a month. Meanwhile, Sarah Simmons said he doesn’t give her a dime for their kids.

Life After Lockup: Megan Asks Michael Simmons About Other Women

Life After Lockup spoilers report that things are bad for Megan and Michael in Texas. The teasers show Megan looking at Michael’ phone. And it looks like he’s getting messages from the other ladies he’s talking to. It’s not clear how this is going to end. But, viewers will probably know more once the new episode airs. Based on teaser footage, it looks like Megan’s learning the truth.

Megan confronts Michael Simmons and asks him point-blank if there are other women. Megan’s father warned her that Michael would go back to his old ways. And even with Sarah Simmons out of the picture, it seems that way. Megan was the other woman when Michael was with Sarah. And now it looks like Megan is in Sarah’s shoes. 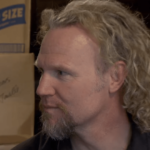