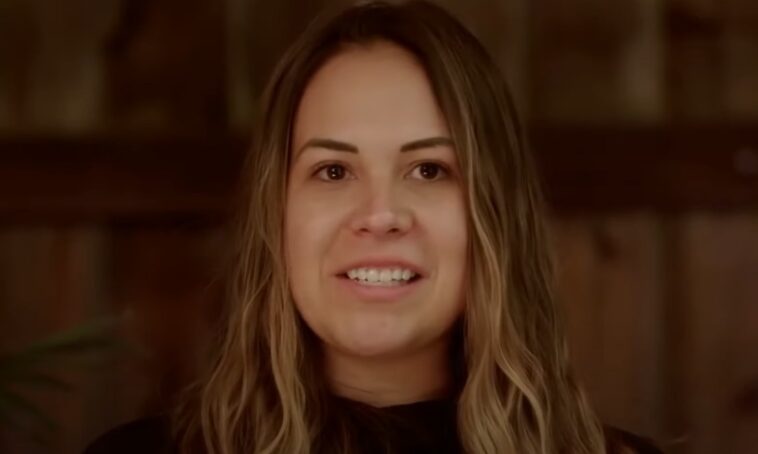 ’90 Day Fiancé’ spoilers reveal that Liz Woods and Big Ed Brown are known for the many scandals they have been involved in, which is what makes them one of the funniest couples on the popular reality show. However, another thing that has interested fans is Liz Woods’s weight loss journey.

Liz Woods’s fitness plan has begun and she happily announced that she has lost 30 pounds. She also recently revealed that she lost 13 pounds and achieved this by eating healthy and exercising properly. She said she also eats salted turkey to provide carbohydrates and vegetables.

Liz is convinced that as long as she eats three proper meals a day and exercises at least twice a week, she can stay in shape. When Big Ed Brown initially met Liz, she wanted nothing more than a friendship with Big Ed.

However, Big Ed Brown was tenacious until the duo started dating. Apart from the huge age difference between the two, the couple had other concerns, so much so that before the end of the show 90 Day: the single life, their paths parted.

Big Ed broke up with Liz via text message eight times. The two later realized they had made a big mistake; it took Big Ed six months of therapy to realize this. The couple got back together in August 2021 and got engaged at that time, but many fans still believe the relationship will not work out. Nevertheless, plans for marriage are still in the works.