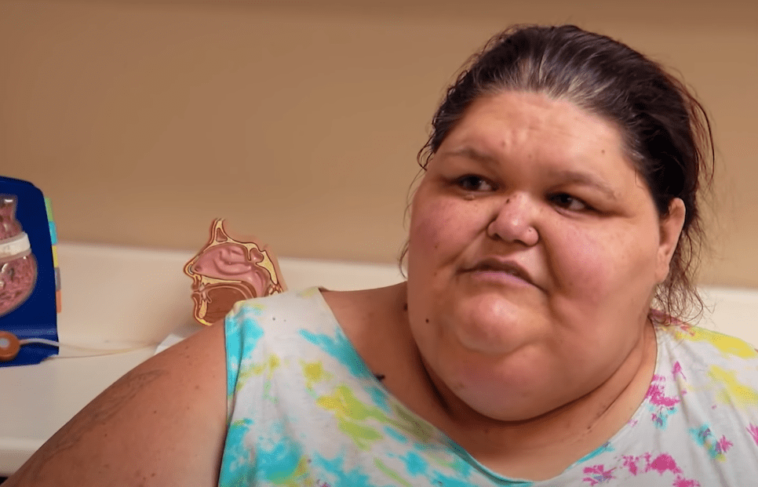 The seventh edition of ‘My 600-lb Life‘ presented several stories that transformed the lives of morbidly obese people. One of these stories that managed to stay in the memories of the audience was that of Robin Mckinley. The reason why she stood out from the rest of the show is that almost all of her family was obese. This included her brother and the young nephew. So, after her time with Dr. Now, Robin was able to get back on track? Keep reading for more on that.

When Robin Mckinley first appeared in ‘My 600-lb Life’, she weighed 648 pounds. But the fact is that she was no stranger to health risks, which are a direct consequence of obesity. Her family had suffered a lot because of their heavy masses. In 2017, Robin lost her sister and when she decided to travel to Houston to visit Dr. Now, both brother Chris and nephew Garrett were tipping the scales at huge weights.

However, just before the appointment with the surgeon, Chris had a severe near fatal heart attack while sleeping. Because this meant that for quite some time the trip was a severe “no no”, Robin Mckinley reached Texas with his nephew Garrett in tow. In the episode, Robin said, “Chris’ heart attack was a wake-up call for Garrett.” The 20-year-old boy was also over 600 pounds and Dr. Now commented that if he didn’t adopt a healthy lifestyle now, he would soon become the heaviest man in the world.

Coming to Robin Mckinley, she worked as a teacher in southwestern Kansas. But later, she had to stop working because her weight forced her to be in a wheelchair. The accumulated mass caused her knee ligament to rupture and she was constantly suffering from it. She told this to the cameras in her episode: “It will help me in the long run”. Garrett added, “I’m thrilled that you’re getting the help that you need and I’m thrilled to go with you.

After the duo met Dr. Now and prescribed his strict standard dietary regimen, both Robin and Garrett were eventually approved for bariatric surgery. At the end of the episode, Robin Mckinley weighed 394 pounds and Garrett 337 pounds. Yeah, this was one of those successful weight-loss trips in the series. But the thing is, is Robin taking care of her lifestyle now?

Robin Mckinley doesn’t often publish on her social media handles, as she happens to be one of those shy stars of reality. But from the few updates on her Facebook page, she seems to be leading a happy and healthier life. We bet she’s given up her previous habits of eating too much and smoking.

In 2020, Robin Mckinley moved to Amarillo, Texas, from Houston (she moved here from Kansas to be closer to Dr. Now). Her photos are mostly selective and, on closer inspection, she looks much better than she did on the show. 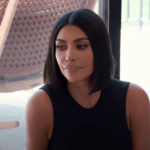 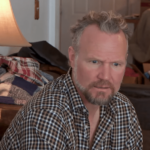