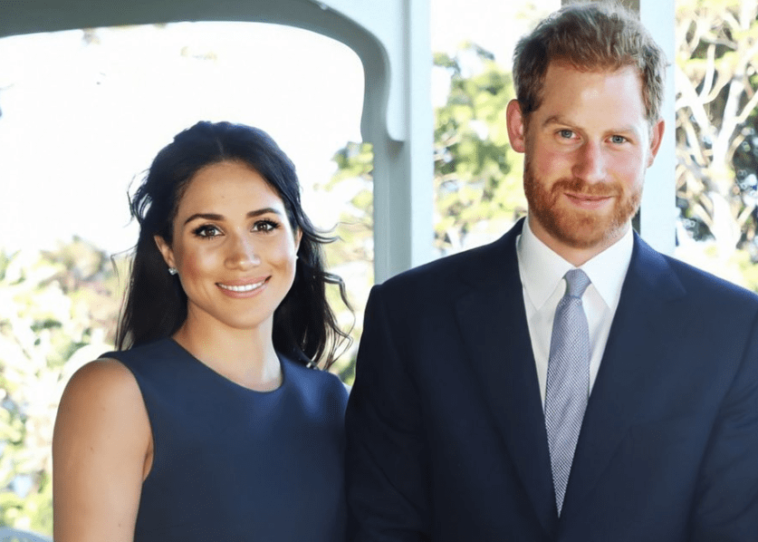 Prince Harry and Meghan Markle had to “act fast” to move to Los Angeles, because the lockdown of the coronavirus left them a “small chance” to move to the US.

The couple left their rented house in Vancouver and took a private flight to the U.S. before the border between the two countries was closed last week.

Harry, Meghan and baby Archie would now live near Hollywood in an enclosed space, in accordance with the coronavirus containment measures of the sunny state. Sources close to Harry told the Sun Online the decision was based on concerns the global coronavirus pandemic left them with a “small window of opportunity” to move.

They said, “Everyone knows that Harry and Meghan have long been considering moving to LA. It’s a lot of boxes for them.

“It’s close to where Meghan’s mother lives and for Meghan it’s clearly a place with a lot of work opportunities. “It was a really hard call for them. Harry in particular had gone crazy on Vancouver Island, but when they looked at the logistics and how badly the virus was spreading, they knew they had to act quickly if they wanted to make the move.

“Both Meghan and Harry continue to love Vancouver Island and plan to return there a lot.”

Earlier this week The Duchess of Sussex, in her role as Patron of the Association of Commonwealth Universities (ACU), met with the bright minds from across the Commonwealth to hear about their commitment to tackling the global challenges we all face. The Duchess spoke with Scholars studying and researching important areas surrounding; cleaning up plastic pollution in our oceans, helping to build more sustainable cities, improving health outcomes for citizens, and supporting decent work and economic growth. Paving the way as the next generation of leaders, these inspirational scholars, are spread far across the Commonwealth from Malawi to Malaysia, Ghana to Sri Lanka – all of whom will use the skills and knowledge they gain while studying in the UK to make a difference when they return to their home countries. The Duchess, who also attended university with support of a scholarship, is a strong advocate of accessible education for all. As the Royal Patron of The Association of Commonwealth Universities (@The_ACU_Official) since January 2019, The Duchess has met and engaged with students, academics, and staff from ACU member universities across the Commonwealth to learn more about the vital work they do to address global challenges. As President and Vice President of The @Queens_Commonwealth_Trust, The Duke and Duchess thank all those who are working to give access to education for all.

We reported last night how the couple took a private flight to the Los Angeles area before the borders between Canada and the US were closed.

A royal insider told it to the sun: “Harry and Meghan have now left Canada for good.

“The borders closed and the flights stopped. They had to get out.” The source added, “But this move had been planned for some time. They realized that Canada wouldn’t succeed for several reasons and they want to be located in the Los Angeles area.

“They have a large support network there. It’s where their new team of Hollywood agents and PRs and business managers are based. “Meghan has a lot of friends there and, of course, her mother Doria.”

The couple won’t officially resign as senior royals until the end of this month. Buckingham Palace refused to comment. News of the alleged move only comes hours after it turns out that Meghan has returned to the small screen as the narrator of a new Disney film about a family of elephants.

It will be available to stream at Disney+ from April 3. Earlier this week it appeared that Prince Charles has the coronavirus. A source said that Harry called his father to check if he was okay.

Charles, 71, is now self-isolating at his Scottish home Birkhall, in Aberdeenshire, while his wife the Duchess of Cornwall lives separately from her husband after she tested negative for Covid-19.

The Queen, 93, is staying at Windsor Castle with the Duke of Edinburgh, 98, and the couple are in good health, Buckingham Palace said on Wednesday. 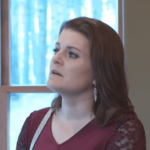 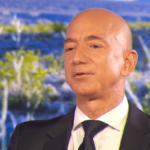