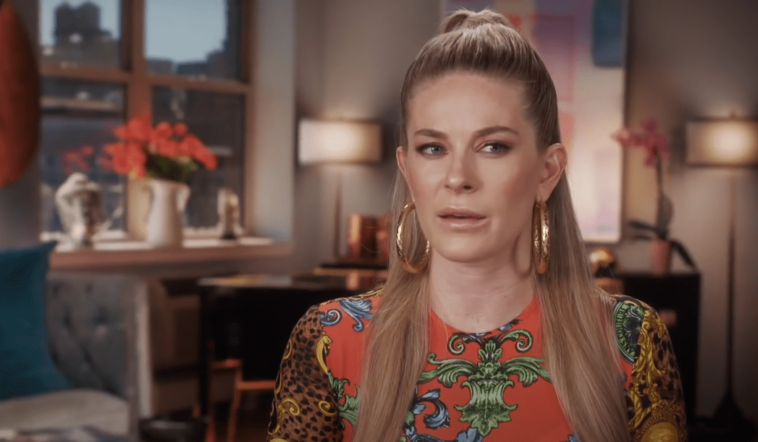 It seems that the next season of The Real Housewives of New York will have some new faces. “There will definitely be new housewives,” Luann de Lesseps told Jenn Lahmers of Extra. The current season of RHONY is still in full swing, with Luann and Andy Cohen secretly filming the reunion on social media (via Bravo).

Fans are already speculating who might join the cast. Bethenny Frankel has made it clear that she doesn’t expect to come back (via Cheatsheet). Luann told Us Weekly that she had gone to ask her friends, and also hoped to “diversify the cast in New York”. RHONY has never had a color cast, but it looks like that might change.

New cast member Leah McSweeney has been an active demonstrator in support of Black Lives Matter, and she’s eager for changes to take place on TV. In an interview with Page Six, Leah expressed her hopes for a more diverse cast. “I hope there’s not just diversity of race, but an even deeper diversity of where a person lives or what their interests are. I hope there’s just more diversity across the board, because New Yorkers aren’t monoliths, of course. I think it’s that way.”

The Real Housewives franchise recently took some small steps towards diversifying their casts by adding Garcelle Beauvais to the cast of Real Housewives of Beverly Hills, making her the first black housewife in the history of the show. According to sources speaking to US Weekly, it’s likely New York will be next. “There will be some changes… A handful of white women do not necessarily represent what New York City is all about,” claimed the insider. 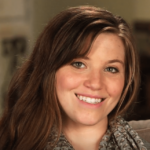 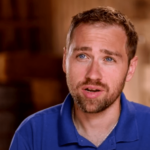