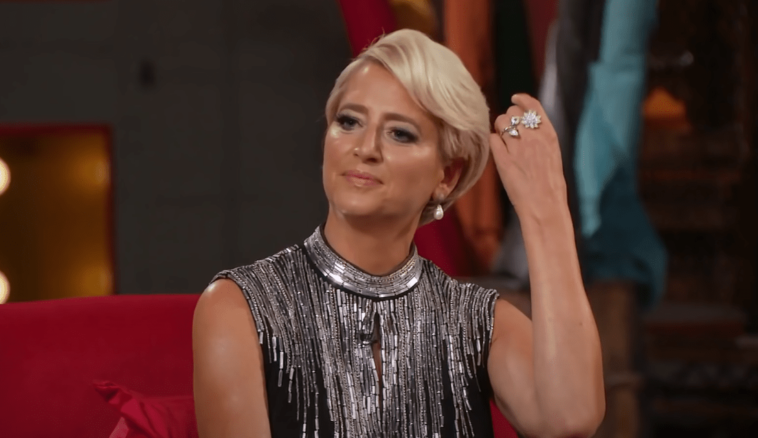 It’s no secret that RHONY star Ramona Singer is known as a troublemaker. The longtime housewife has been involved in some of the most memorable squabbles over the years. In the show’s 12th season, Ramona Singer managed to bring girlfriend Elyse Slaine on friendly terms. And while Ramona Singer hoped that Elyse Slaine would be an ally for her during her inevitable conflicts with the other RHONY housewives over the course of the season, it turns out that Elyse is more headstrong than Ramona Singer would have liked.

A monumental feud ensued between the two, which ended with Elyse Slaine not being invited back on the show. Recently, Elyse Slaine gave an interview on the Domenick Nati Show where she not only slammed Ramona Singer for the way she treated her during the season, but she also talked about the role Ramona Singer played in the departure of another cast member – Dorinda Medley.

Dorinda was a long-standing character in Real Housewives of New York City and her sudden dismissal came as a shock to many, including Dorinda herself.

So far, she’s managed to make the best of it, and according to Elyse, she believes there’s a chance fans may see Dorinda back in the future. “Now, Dorinda was also fired from RHONY,” noted Domenick. “Do you have any idea why she was fired? And do you think this is the right move for the show?” “I think that, I think Ramona had a lot to do with Dorinda being – being – off the show. Do I think it was the right move? I wouldn’t be surprised if they brought her back.” 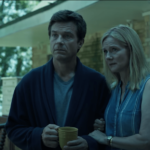