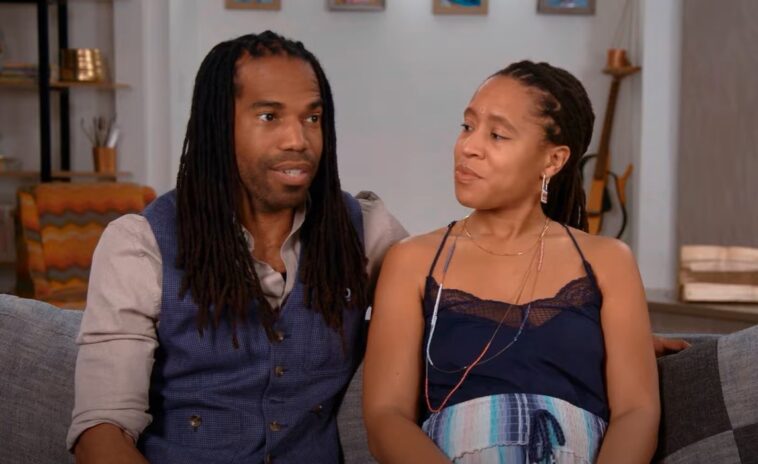 With new and old faces returning, the series will feature five polyamorous families and promises 14 new episodes this season.

Returning for a new season are Garrick and Dannielle Merrifield, a couple who legally divorced after 13 years of marriage so that they could welcome Roberta from Brazil into their home in the United States. While the couple is “still waiting for Roberta to join them in Colorado,” according to a press release, viewers will be able to watch to see if the couple can make their new family dynamic work.

Alongside the Merrifields, Sidian and Tosha Jones are back to continue their story. Taking a cue from Dannielle and Garrick’s book, the couple have been looking internationally for the latest addition to their family, as the couple “long-distance dating potential Filipino sister wife Arielle”.

Newcomers to the series Nick, April and Jennifer Davis lead a polygamous lifestyle with an interesting twist – although both women consider themselves Nick’s wives, Jennifer and April are legally married. Taking Nick’s last name to show their solidarity as a family, the show will document the couple as they grow their family and court a potential third sister wife. Steve and Brenda Foley are another new addition to the series. The new season 4 couple are ready to jump back into the world of polygamy, but this time with a much younger potential sister wife.

Last up, fans will meet Marcus, Taryn and India Epps. The series will follow a multiracial family as they try to expand their family, but not without experiencing growing pains. 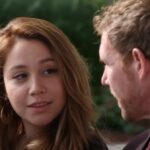 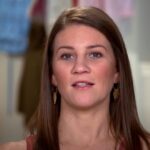