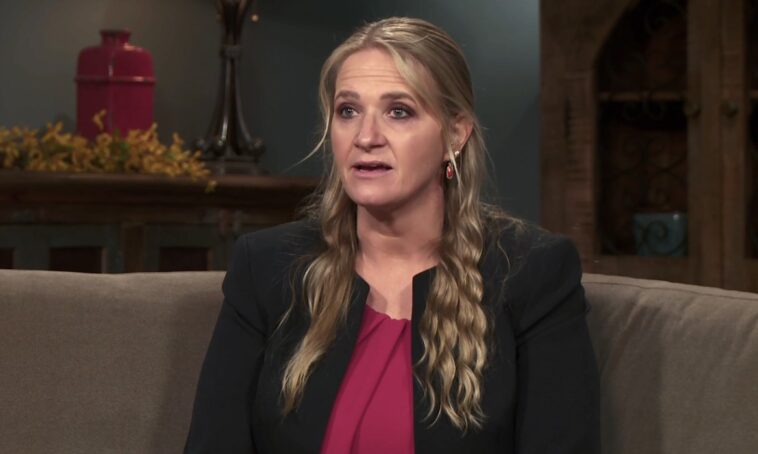 Many fans of Sister Wives already know that Christine Brown split with Kody Brown, and divorced diligently in 2021. Shortly after, she moved to Utah, leaving behind her ties to her former Sister Wives Meri Brown and Robyn Brown. Christine still has a strong relationship with Janelle, Kody’s second wife, although she and Kody have since split.

However, her relationship with Meri Brown has become spotty since their separation. In a recent Tell All special, Christine opened up to Tell All presenter Sukanya. She said it was Meri’s spitefulness that ultimately caused the end of their decades-long relationship.

Christine Brown also stressed that she didn’t feel safe with him, while adding that Meri was “never someone that she should fight for”. Well, there’s something else Christine admitted in this episode.

Christine Brown admitted that she is no longer a friend of her former sister-in-law Meri Brown. She admitted that the relationship was just insecure for her in the first part of the Sister Wives One-on-One episode.

In addition, Christine expressed that she wanted space when she said she was moving from Flagstaff to Utah. She also said that she will continue to remain close to Janelle, Kody’s other ex-wife. However, Christine needed time apart from Robyn and Mer. The former third wife is now describing what happened with Kody’s first wife to explain why she broke off their relationship.

Christine Brown freely reveals in the first chapter of her story that she broke off her friendship with Meri Brown. Host Sukanya Krishnan discusses Meri Brown’s feelings that Christine has betrayed her. She admits that although she is aware of it, she no longer feels safe in their friendship.

What’s more, Christine expressed her distrust of her sister’s wife in a very blunt and open way. In fact, when she realised that their paths must part, she told Mer. Will this situation last forever? asked the “Sisters’ Wives” presenter. Christine confirms that it will, although she admits she made a few attempts when the family lived in Las Vegas. 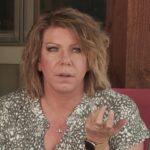 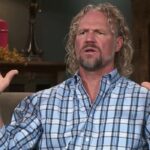