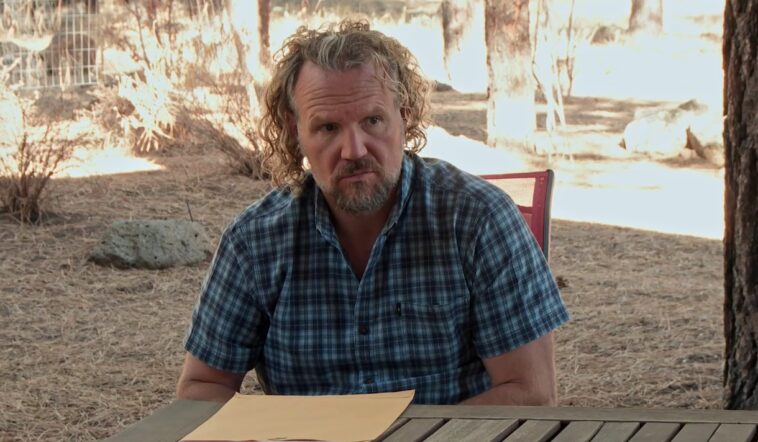 ’Sister Wives’: Fans Think Kody Brown Is Still The One To Blame

Sister Wives fans have consistently called out Kody Brown over the years. Viewers have also blamed him for the downfall of the plural family. However, some believe that Kody is not the only reason for their difficulties.

According to some, Robyn Brown also played an important role in their endless difficulties. Fans also think that Robyn showed signs of jealousy and that this may be the reason why she was accused of wanting to manipulate Kody and the family.

’Sister Wives’: Fans Think Kody Brown Is Still The One To Blame

The Sister Wives also think that Kody Brown should still be responsible for all the problems of the plural family. According to some, Kody has proven to everyone that he is not capable of managing such a large family.

Fans also think that his frequent stay at Robyn Brown’s house is a clear indication that he is giving up on other families. Fans also noted that he has not spent time with his other wives since season 16 ended. Instead, he has been spotted several times with Robyn at dinner and shopping.

Sister Wives fans are happy that some wives are continuing to live their best lives despite Kody Brown’s absence. One of them is Meri Brown, who is spending a lot of time with her friends and business partners in LuLaRoe.

Fans are also happy that Janelle is living her best life even without Kody’s presence. She also often bonds with Christine Brown and their children, and fans think it is an indication that Janelle supports Christine’s decision to leave Kody. 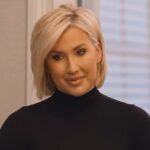