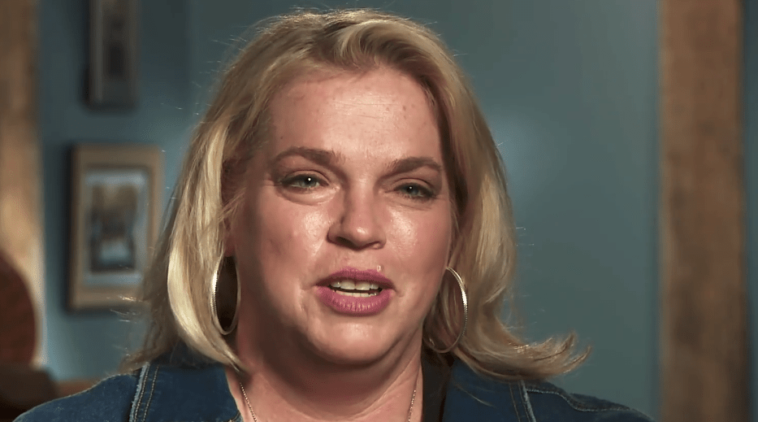 Sister Wives fans know that Kody Brown hasn’t given up the idea of a giant mansion for the whole family. This despite the differing opinions of the various wives. Robyn Brown doesn’t seem thrilled and Christine is against it. But Janelle likes the idea. In this week’s season, we’ve seen that Robyn and Christine Brown have been having trouble with their evening dates. But Kody agreed with Janelle’s thoughts – just don’t look out the window.

Remember Kody Brown said that every apartment in the big house would be soundproof. Well, Christine Brown said her kids are noisy. Janelle Brown exaggerated, suggesting that they should be very noisy. Actually, on Christine’s Instagram, her kids are getting loud. Just this week, the girls were dancing to loud music, partying at home, lots of screaming and laughing. Now, Janelle said something Kody agreed with, about going on dates at night.

During this week’s show, Robyn and Christine Brown found another reason to hate the idea of a big house. They didn’t like the idea of a single front door. As they pointed out, it might be a little hard for the other wives to see Kody Brown go out with another wife. In her confessional, the InTouch Weekly reported that she said, “Don’t look out the door d-n if you don’t want to see… Kody going out with another wife on a date.” Well, the patriarch of the Sister Wives agreed with her on her Twitter.

On his Twitter, Kody Brown answered Janelle. He wrote, “Yes! @JanelleBrown117. If you don’t want to see me leave with the other wife, don’t look out the window. #Sister-wives.” Actually, fans know Christine Brown suffers from a lot of jealousy issues. Maybe she hates the idea of him dating someone other than her. Even though she doesn’t vocalize it much, Robyn might also hate the idea of the single-home thing through jealousy issues.

Keep in mind that in Utah, Meri, Christine, Kody and Janelle all lived in one house. But Robyn had little experience in this area. Janelle seemed to miss those nostalgic days of many small children and one big happy family. It’s not easy managing to make all four wives happy Kody told Reality Life With Kate Casey last week.

Fans also question the wives’ mentality. On Twitter, a fan told Kody Brown, “Janelle Brown alone remembers why you’re in this situation. Where’s all the talk about how sacrifices and sharing make everyone better? It’s women who still share a husband, but wish they didn’t. How can others accept your lifestyle if you don’t accept it?