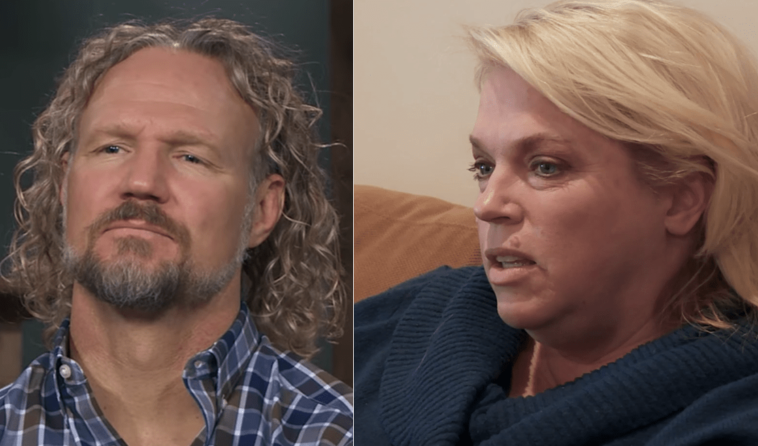 For several seasons now, viewers of Sister Wives have watched in dismay as Kody Brown and Meri Brown’s marriage has struggled noticeably in front of the cameras. Fans also speculate that Kody Brown only has two consistent wives who actually lead a polygamous lifestyle.

While fans adore Janelle Brown as a sensible woman, they also note that Robyn seems to be the most favoured woman.

When the ongoing COVID-19 pandemic reached Arizona at its height, all women had to make tough decisions about their part in the Brown family. In a recent interview with US Weekly, Christine Brown shares that she spent about five or six weeks away from Kody. She also confirms that Janelle Brown spent about the same amount of time away from Cody. Ultimately, both women decide to do what is best for their children.

At one point, Janelle Brown and Kody Brown seem to come to blows over how Janelle is coping with her initial coronavirus condition. Their adult children, Gabriel and Garrison, are still living in Janelle’s home. Even though Garrison has a job in the public sector, Gabe seems reluctant to give up his social life.

Kody Brown seems convinced he doesn’t want to risk exposure. He even takes to Twitter to celebrate that he’s making it a year without exposure. All of this means that Janelle thinks it’s better if Kody Brown stays away.

Given Kody Brown’s actions at the funeral of Meri’s mother, it is quite obvious that he still has romantic feelings for his second wife. The Sun captures the couple smiling and kissing during the festivities. The publication also reports that Kody Brown was quite chatty and did not “read the crowd”. 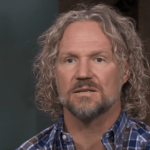 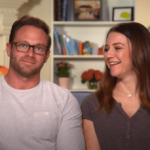