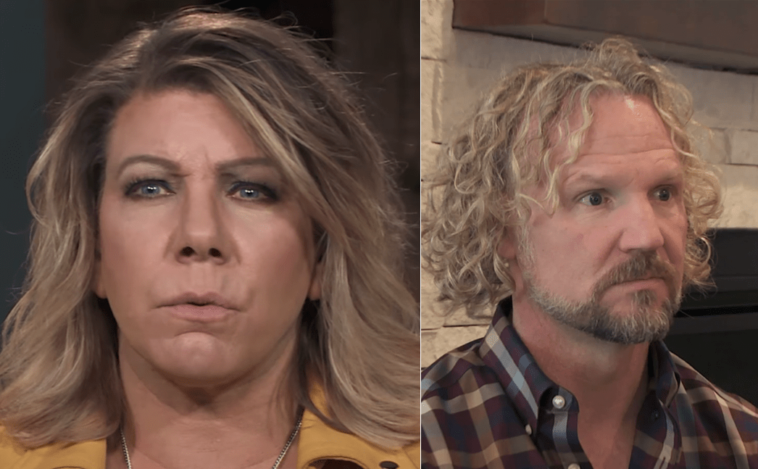 Sister Wives spoilers reveal that Meri Brown really does keep her distance from other family members.

Meri Brown and her husband Kody Brown have been going through some pretty tough times lately and it doesn’t look like the couple are having an easier time of it. We’ve heard that she’s distanced herself from all family members, not just Kody Brown.

In a family as large as the Browns, there are a lot of friends who are on the outside looking in at how the family really functions. There’s a lot we don’t see on the show, and one family friend, Kendra Pollard-Parra, has started talking more about the Brown family. She took the time to pour some tea for Sister Wives fans. Kendra mentioned that in fact, no one in the family is close to Mary anymore. She said: “She is out of the picture. Meri Brown has her own world, her own circle of friends. She doesn’t live by the moral code of her faith. There’s no secrets out there. She doesn’t care. She’s an open book.”

No matter what has happened to her husband, Meri Brown is still trying to get closer to him. Through all the drama, she still wants things to go back to the way they were when she was his first wife.

Clearly that is not going to happen, because we have all heard what Kody Brown has said about Meri Brown’s redemption. It just doesn’t look good for her. 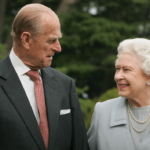 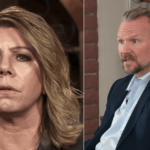