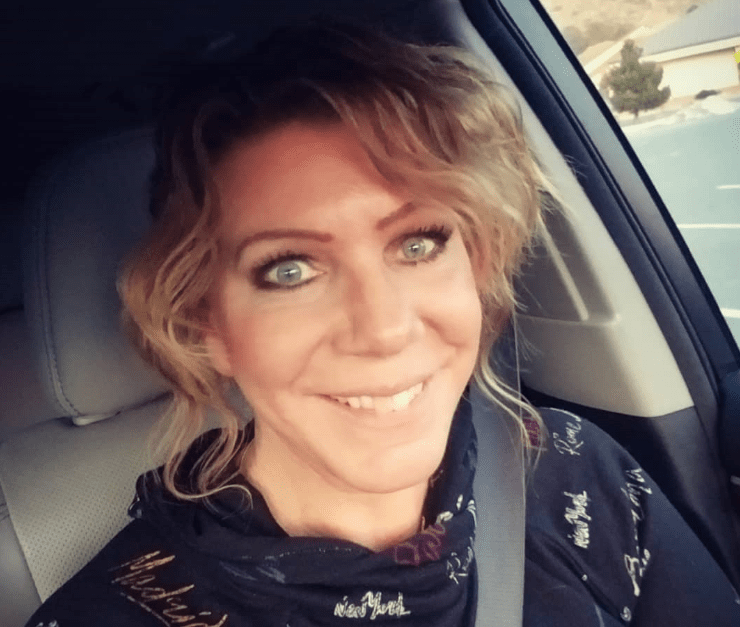 New Englanders can smell snow long before it arrives. Farmers get a whiff of rain hours before the first drop falls. So who says Meri Brown can’t smell what her sister’s future holds? Besides, Kody Brown has made it very clear to her that there’s a role he won’t play in the future.

So what does Meri Brown sense with her nose for 2020? It seems she’s resigned herself to a new way of life. After season 14 Sister Wives previews were released, the fans now understand why.

Kody Brown rejects Meri Brown and her attempts to work on their marriage. His rather cold rejection appears in a clip from the sister Wives matriarch and patriarch at marriage counseling.

It seems he’s allowed her to remain within the Sister Wives family but they no longer act like a married couple. Without saying the exact words, it seems Kody Brown has removed Meri Brown from his rotating bedroom program.

So, according to Meri Brown’s post, she smells what 2020 brings. The Sister Wives celebrity writes that “2020 smells of healing, transformation, blessings and success”.

After the Sister Wives spoiler previews surfaced, it’s easy to see where the healing factor comes in for Meri Brown. She needs to find a new base in the family where she was a woman for almost a quarter of a century.

Now Meri Brown needs to navigate life as just one of the family members. She has to do this while her three co-wives continue as romantic partners for the man they all married. Yeah, it sounds like Meri Brown does have a cure in her future, because Kody Brown’s rejection is quite a hit. 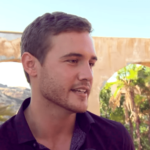