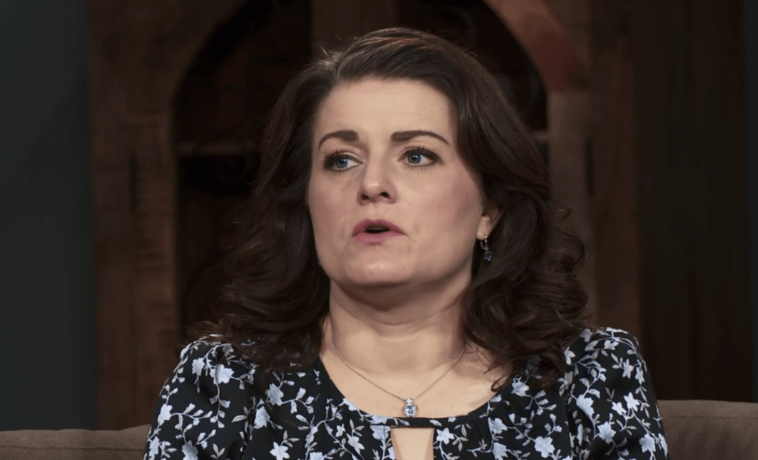 Robyn Brown is not a favourite of Sister Wives fans. Kody Brown’s fourth and not-legitimate wife has drawn the ire of fans before. Her recent comments after the season 15 finale have also been controversial. The mother of five claimed on Twitter that she was thinking about children when she dismissed the idea of returning to Utah.

Followers of the Brown family, however, don’t believe it. They have taken to Twitter and Reddit to troll Robyn for hypocrisy.

The 15th season of Sister Wives brought plenty of drama. While some of the drama was expected, like Kody Brown’s tumultuous marriage to first wife Meri Brown, the tensions in other marriages were completely unexpected. Christine Brown’s disintegrating marriage shocked fans, and her breakdown in the season finale made fans sympathise.

However, it seems that the most important motivating factor is the fact that her family, including her three children, have mostly settled there. Unfortunately for Christine Brown, the rest of the family does not seem to agree.

Robyn Brown, in particular, was vehemently opposed to the idea of leaving Flagstaff for Utah. She and Kody Brown currently own a home in Arizona and have several children still in school. The same could not be said for the rest of the family.

Janelle Brown, Kody Brown’s second wife, currently rents her property. Only one of his children is still in high school. Christine and Kody Brown’s daughter, Ysabel Brown, will finish school this year. Their youngest child, Truly Brown, has several years of school left. Meri and Kody’s only child has been on her own for years. 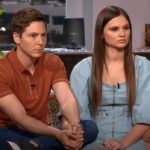 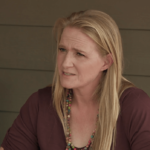