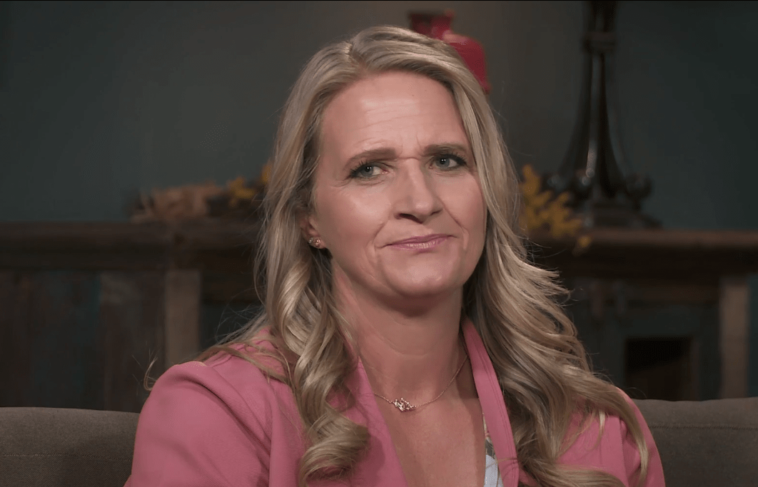 Every marriage has its ups and downs. But when it comes to polygamous marriages, the fluctuations are even greater. Sister Wives star Christine Brown faces difficulties in her polyamorous marriage, as do other Sister Wives.

Christine Brown feels that Kody Brown no longer wants her. The star has also expressed her desire to move back to Utah. It seems that she can’t pull off this polyamorous marriage with Kody Brown at all.

The star explains: “You gotta look at yourself a lot more when you have a mirror help up to you, because you’re, you know, you see yourself. So, it is just that part of it. I think, has changed more than anything.” Well, evolving is the best part of life.

But now Christine Brown is at a stage in her life where she’s not entirely happy with it. It’s been almost 30 years since Christine Brown’s marriage. But now the mother of six has opened up about her problems with Kody Brown. The star confessed that the relationship she shares with Kody right now is something she doesn’t want. Christine said: “What I have here is not what I want right now.” Does she want to be away from Kody Brown then?

Christine seems fed up with what she has at the moment. Staar now wants to move to Utah, where her father and family live. Kody, however, refuses to move to Utah. Although the idea of living in St. George excites him, Kody doesn’t want to move again. At the same time, she doesn’t think her other sisters will agree to move to Utah.

Christine Brown feels that Kody hasn’t listened to her or wanted her. Staar reported: “I’m tired of feeling like I don’t matter. I’m tired of not having his support when I really need it.” Christine is tired of her marriage. So now she wants a partnership. Staar definitely needs something different than what she has with Kody. 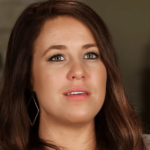 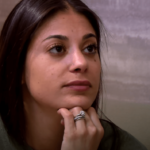