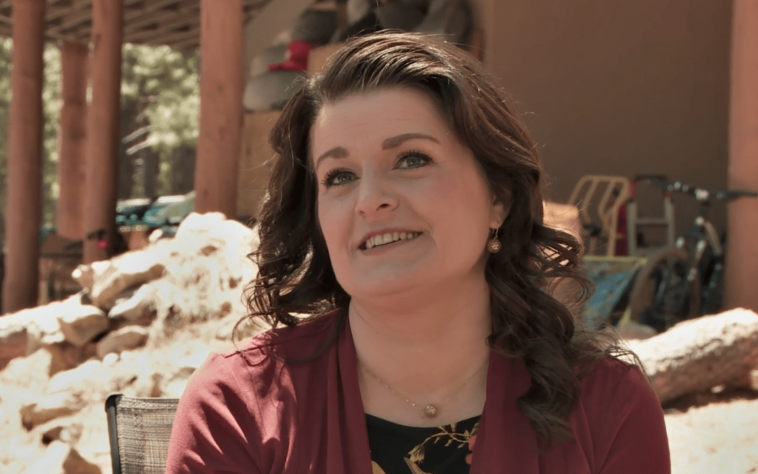 Robyn Brown recently shared on social media that she was “really, really” grateful to Janelle Brown for giving a boost to the family’s efforts to improve their communication style in the season finale of Sister Wives. Janelle Brown made an effort during the finale episode to help Kody Brown and his Sister Wives communicate better.

First, she had one-on-one conversations with each of the Sister Wives, and then called everyone together at Coyote Pass to talk things through with Kody Brown. Janelle Brown admitted that she can sometimes come across as overbearing when she wants resolutions, and was open to improving her communication style.

She told her Sister Wives that they needed to start being more direct and honest with each other, but they all agreed that this was not an easy task. In Coyote Pass, Janelle wanted all five spouses to write on a poster board what they were looking forward to.

I really really appreciate Janelle for instigating the push for us all to work on our communication styles so we can improve our relationships. I am on the same page with her. Let’s work this out!

Things were going well until it was Kody Brown’s turn to express his feelings. Instead of participating and writing down her expectations as her husbands did, Kody Brown refused and said she “didn’t give a s**t”.

Robyn Brown noted that Janelle’s efforts did not go unnoticed and she was grateful to Janelle and agreed to her suggestions. 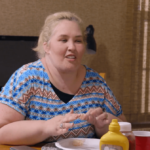 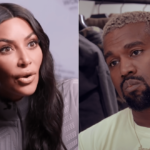