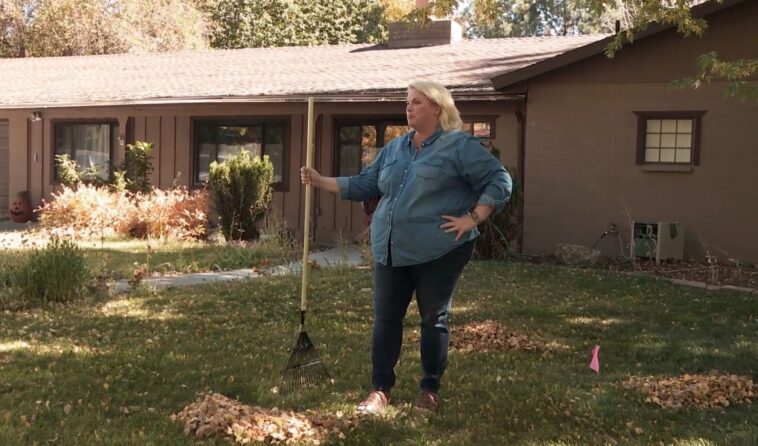 Sister Wives: Some Of Janelle Brown’s Kids Haven’t Been Happy With Kody Brown For Years

TLC has released a teaser for this week’s episode of Sister Wives and in it, Janelle Brown shares her real thoughts on Kody and Robyn’s relationship. How does Janelle Brown feel about how their relationship differs from the one she has with her husband?

In front of the cameras, Janelle Brown candidly admits that while everyone seems to think she deserves better and more from Kody, she just doesn’t want it. Janelle Brown is not blind. She sees that Kody prefers Robyn Brown.

She spends a lot of time in his home and is always with his kids. Janelle, on the other hand, is a strong and independent woman who likes to do things for herself. She lives to travel and live life.

To put it bluntly, Janelle Brown has eyes. She sees what Kody and Robyn Brown see. In this preview, she makes it very clear that she does NOT want the same relationship with Kody that Robyn has because she is happy with what she has.

Sister Wives: Some Of Janelle Brown’s Kids Haven’t Been Happy With Kody Brown For Years

According to both Christine and Janelle, Janelle’s children have had problems with Kody for years. They don’t like the way she favours Robyn and they can’t stand the way she treats their mother.

Besides, they wanted what every other kid wanted growing up. They wanted to spend time with their dad. And that was something they didn’t feel they got enough of.

Janelle Brown’s boys have both made it clear that they blame Kody for Christine’s departure. And, it doesn’t sound like it’s something they’re ready to get over or want to get over. So Janelle is stuck in a sticky situation. She loves her husband and is happy with what they have. But she’s not going to abandon her children just because Kody asks her to. 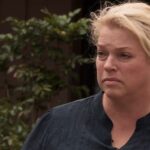 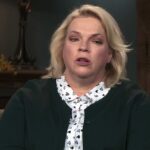