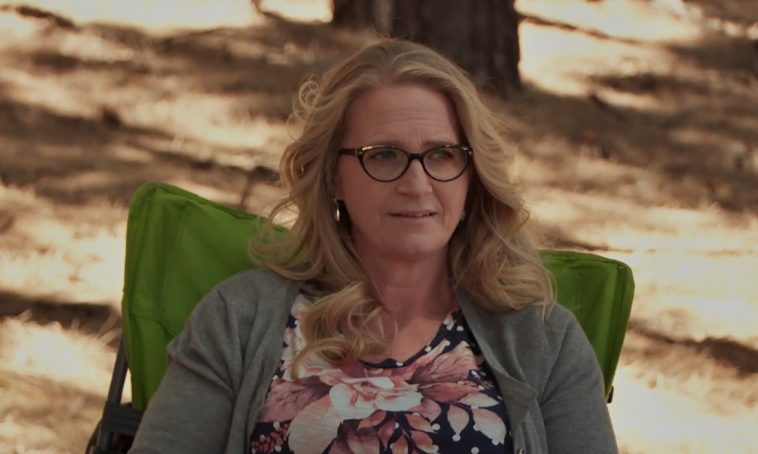 Not long ago, Janelle Brown confirmed that she was moving into a mobile home on her Coyote Pass property. This came after her rental home was sold, and she may have had nowhere else to go.

Fans have been very concerned about the Sister Wives star since he started living in RVs out in the open country. However, it looks like another polygamous family wife is following the same path as Janelle Brown. As we previously reported, Christine Brown has put her $725,000 Flagstaff home up for sale. Well, currently, the TLC star has no practical reason to move out of the one that took her a lot of effort to buy. So, speculations say that there are chances that Christine Brown is trying to pay off her long debt.

Fans of the popular TLC show recently learned that Christine has officially put her home up for sale as per an ad on Realtor. The home is for sale for $725K, which is about the same price that Janelle Brwon’s rental home sold for.

There has been a lot of speculation regarding why the TV star would decide to sell her home. As of now, Christine Brown’s fanbase is wondering if she is taking this huge step to pay off her debt from earlier.

Some time ago, Christine Brown revealed that she still has a lot of debt since her youngest daughter, Truely, was hospitalized. In 2014, when the sweet little girl was three years old, she was rushed to the hospital for kidney failure and dehydration. The entire Brown family was worried about Truely’s life at the time.

Her medical bills cost a total of $450.00 because her parents Christine and Kody Brown did not have insurance at that time. TheSun reported that this caused a lot of controversy for Kody. Fans were furious that he was spending money on Robyn, but not doing anything for his daughter with Christine.

As of now, it’s hard to tell if medical debt is the only reason Kody Brown’s third wife is taking such a big step. However, the question now is where she plans to live once her home is sold. Well, rumor has it that she may move into another mobile home like Janelle Brown’s.

So, once the construction on the Coyote Pass property is completed, the two sister wives can move in immediately.

On the other hand, there are also rumors that Christine might move back to her family’s hometown of Utah. In the previous season, she was quite busy convincing her common husband and sister wives to leave Flagstaff. Since that didn’t happen, she may have decided to leave the Browns and live with her children in Utah instead. 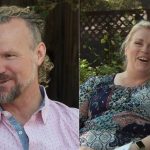 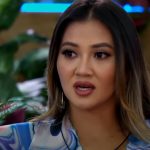