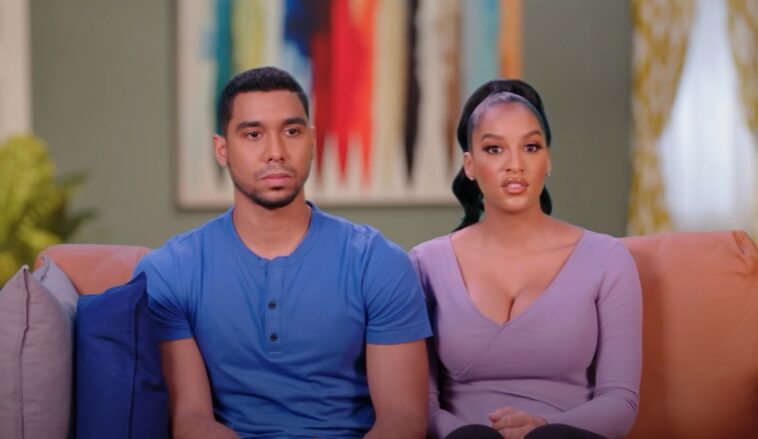 Viewers of The Family Chantel have been painfully following Pedro Jimeno as he hopes to find relief from the anguish he is feeling to find answers about his missing father and his mother’s role in him growing up without a father. Pedro Jimeno learned from a cousin on his father’s side that everyone in Pedro’s father’s other family had a great upbringing and was around a lot.

Pedro Jimeno learned from his mother and grandmother that they were both with men who had another family, and they knew it. He also found out that his mother decided to have another child with Pedro’s father, even after finding out that he was married.

During the last episode, Pedro Jimeno met his half-brothers and they said that their father was a great father figure who was always there and that he was just away for a few days here and there. In the end, they were very supportive of Pedro and his search for answers and gave him their father’s number, even though he didn’t answer when Pedro called privately.

It seems that the more Pedro Jimeno digs and digs, the more answers he gets, whether they are the ones he wants to hear or not.

Pedro Jimeno will go through whether he finds something that gives him hope or gets a reality check from Chantel. However, it seems that the more persistently Pedro pursues the truth, the more successful he is in finding answers. Pedro can finally get in touch with his dad, as he now has many of the pieces he’s been looking for all his life. He may get the chance to hold his father accountable if his father answers the phone or answers him.

Regardless of Pedro’s search, Chantel and her mother Karen Everett still have problems with Pedro’s sister Nicole Jimeno.

Nicole Jimeno is bloodthirsty towards Chantel and her family because she feels disrespected. In this season’s trailer, viewers saw that things are happening between Nicole, Chantel and her mother that are causing Pedro more pain because he has to break up the feud. 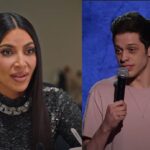 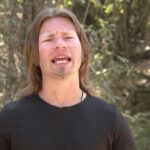